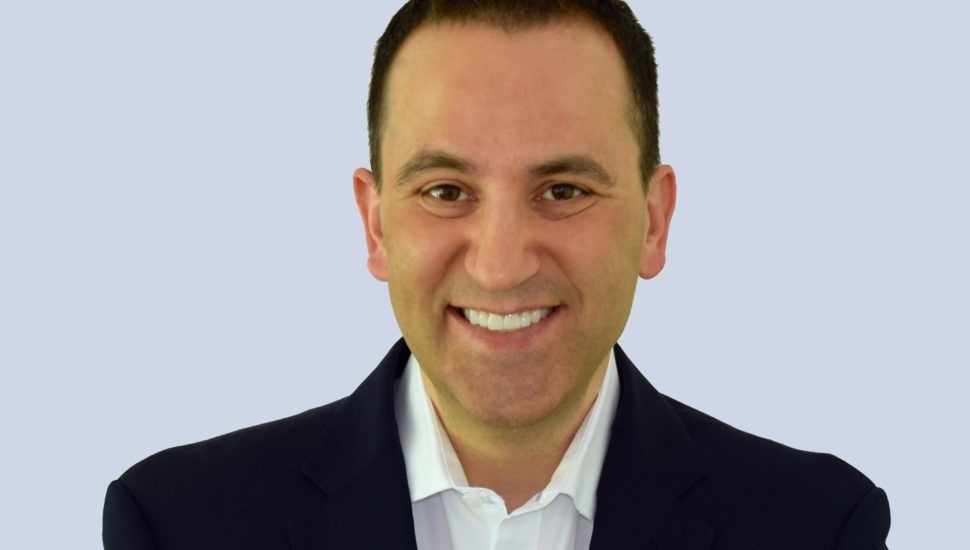 Having learned the value of cultivating passionate customers while COO of Wawa, Rob Price is now playing that tune as CEO of School of Rock.

He helped stoke customers’ fanatic passion for Wawa as chief operating officer in the early 2000s, and now Rob Price aims to play that same tune on a new instrument.

This week, Price became CEO of the School of Rock and its 185 franchise locations – including Center City, Berwyn, and Downingtown – according to a Philadelphia Inquirer report by Joseph DiStefano.

“The most enduring companies are anchored in purpose,” Price said. “Wawa stores are fanatical about their customers, and School of Rock franchisees and corporate team members are like that, too, with a burning passion to help students perform on the stage and in their lives.”

Price left Wawa in 2006 having learned a valuable business lesson: “A brand is shaped primarily by what happens between the team members at each location and every guest.”

Since then, he has made executive stops at CVS and Edible Arrangements, and he’s also a Harvard Business School alumni board member.

Read more about the ex-Wawa executive’s move to CEO of School of Rock in the Philadelphia Inquirer here.