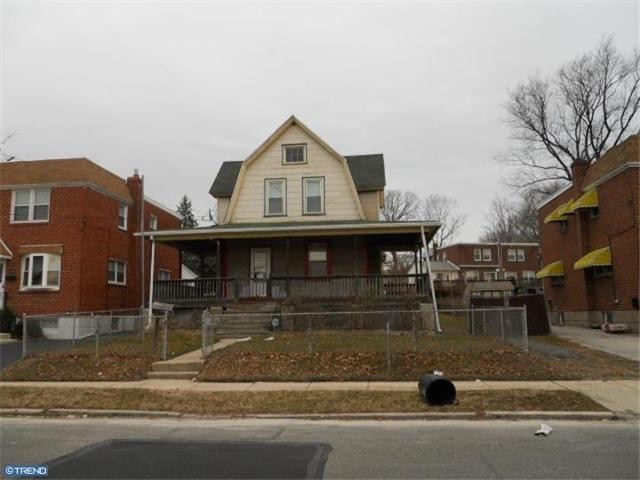 The borough of Sharon Hill has accused Wells Fargo of steering minorities toward higher-cost loans and suppressing property values across town. Image of 766 Elmwood Avenue in Sharon Hill via Trend.

Riding the coattails of other communities across the nation, the borough of Sharon Hill has gone to court to try to stop what it sees as discriminatory lending by Wells Fargo against minority homeowners.

According to a Philadelphia Business Journal report by Jeff Blumenthal, the U.S. District Court lawsuit against Wells Fargo alleges that these illegal practices:

Wells Fargo, however, dismissed the lawsuit as unsubstantiated.

“These types of cases have been pending in other states and have been rejected by all courts who have addressed the merits of the claims,” the company stated. “Wells Fargo has been a part of the southeastern Pennsylvania community for more than 140 years, and we will vigorously defend our record as a fair and responsible lender.”

Read more about the Wells Fargo lawsuit in the Philadelphia Business Journal here.