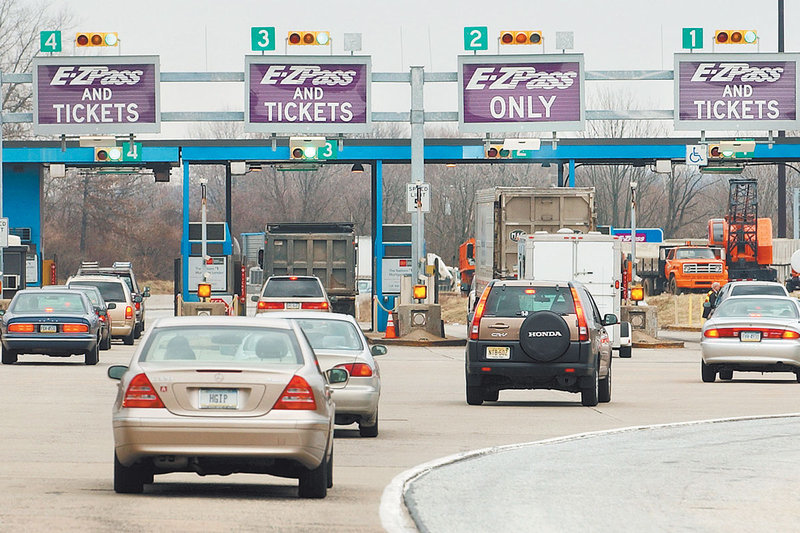 The planned 27 years of consecutive price hikes for the Pennsylvania Turnpike could drive away users. Image via Chris Gardner, Associated Press. 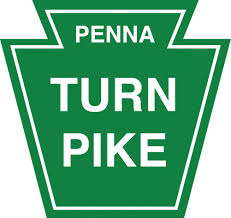 Municipal bond analyst Eric Kazatsky of Bloomberg Market Intelligence has warned that the annual price hikes planned for the Pennsylvania Turnpike over the next 27 years will likely drive away users, writes Joseph DiStefano for the Philadelphia Inquirer.

The Pennsylvania Turnpike Commission, which just approved the ninth straight annual toll increase, uses the tolls to help pay for turnpike operations. The funds also contribute to the highway’s annual capital budget of $500 million and help pay for mass transit systems, including SEPTA.

However, Kazatsky said that the current six percent hike and planned future hikes will push drivers to use toll-free options, reducing the Turnpike’s revenues. He also noted that the Commission’s projection for future traffic growth on the Turnpike is too optimistic.

According to Kazatsky, annual traffic has increased on average of 0.43 percent over the last 13 years, but the Commission projects it will now grow by 1.26 percent. This would mean an unlikely tripling in traffic over the next two decades.

The Commission disagrees with such an assessment.

Read more about the planned toll hikes in the Philadelphia Inquirer by clicking here.