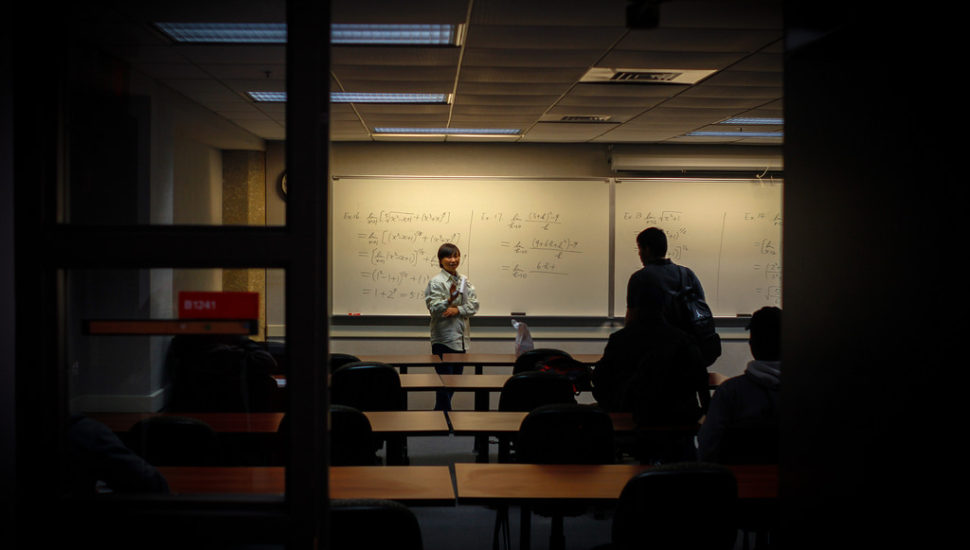 Despite increased state funding, most school districts are hiking property taxes to avoid stumbling from the weight of budget mandates.

With the bookbags strapped to the back of Pennsylvania school districts getting heavier and heavier each year, some districts are now starting to stumble.

The weight of new state budget mandates for pensions, special education, and charter school tuition is becoming too much for some of them to bear, according to a Harrisburg Patriot-News report by Jan Murphy.

“Many school districts are now reaching their tipping point, where they will no longer be able to deliver a quality education to their students due to their financial situation,” said Pennsylvania Association of School Administrators Executive Director Mark DiRocco. “So subsidy increases need to be greater than the mandated expenditures that districts must pay out.”

Recognizing the dilemma, Gov. Tom Wolf and the House of Representatives both added $100 million to basic education and $25 million to special education, but cut $50 million from school transportation. Nevertheless, 70 percent of districts are still looking at property tax hikes, the article explained.

Read more about this school district “tipping point” in the Harrisburg Patriot-News here.