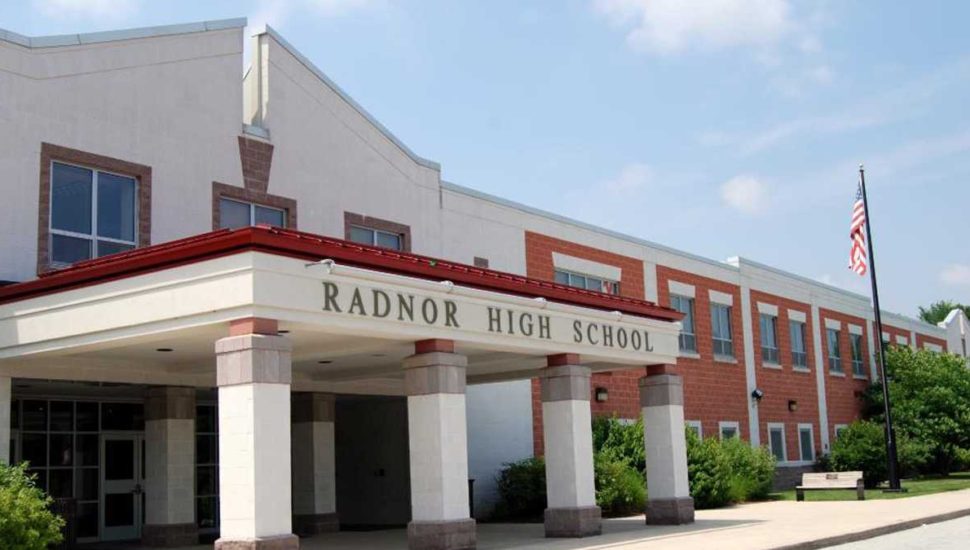 Sometimes a good challenge is all it takes to push students to achieve their full potential, and in Delaware County, that’s happening the most at Radnor and Penncrest high schools.

Both ranked among Pennsylvania’s Top 20 in The Washington Post’s 2017 listing of America’s Most Challenging High Schools.

“In 1998, the first year of what I call the Challenge Index, only about one percent of U.S. schools qualified,” said Post reporter Jay Mathews. “The number this year is up to about 12 percent.”

Radnor was best in the county and fourth in the state. There, 61.6 percent of grads passed at least one of the college-level tests, and its total was almost 3.5 tests per student.

Penncrest claimed 18th in the state with 35 percent of seniors passing at least one test and a total of 2.2 tests per student.

“The average score on all AP exams has held steady from 2003 to 2016 despite the portion of low-income test-takers increasing from 9.5 to 21.8 percent,” the article stated.

At both Delaware County schools, 14 percent or less of students qualified for lunch subsidies.

Read more details of the rankings in The Washington Post here.