Per Capita, No Town Has Had a Greater Economic Impact on America Than Marcus Hook 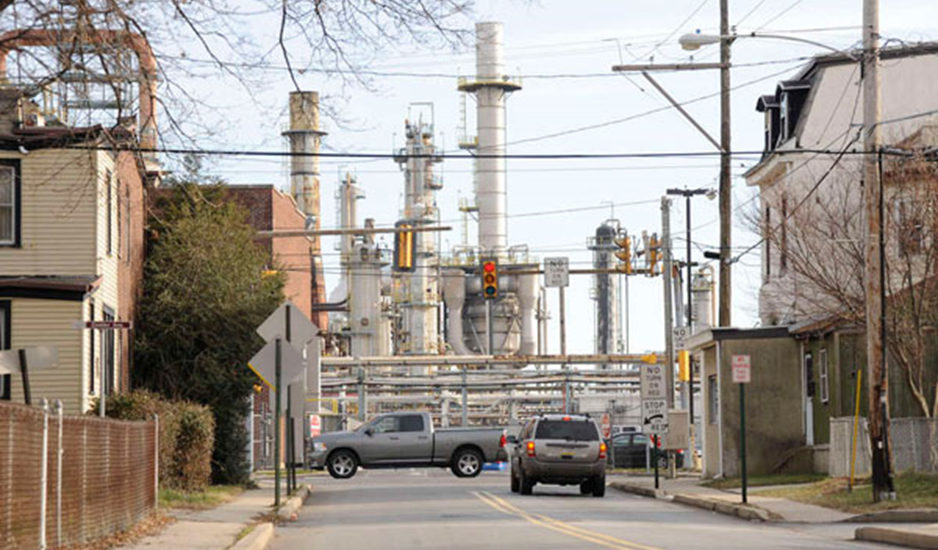 Beneath the shadow of its economic powerhouse, the oil and gas refineries, Marcus Hook celebrated 125 years with tributes to its people and its sacrifices.

There’s much more to Marcus Hook than the oil and natural gas refineries that tower over its 2,500 residents.

There’s a legacy of remarkable people and remarkable sacrifice that spans 125 years.

“There’s no town in America that’s had more positive economic impact on this country per capita than Marcus Hook,” Weldon said in a keynote address. “The people of this town have done more to sacrifice themselves than any other group of people per capita in America.

“Time and again, the people of Marcus Hook sacrificed, and they’ve done so to benefit thousands and thousands of other people.”

Beyond the booming Sunoco Pipeline industrial park, Weldon referenced the heroics of volunteer firefighters in the 1970s.

“We’re here to celebrate you today on your 125th anniversary because the people of Marcus Hook are the strength of Marcus Hook,” he said. “The success of Marcus Hook is not based on refineries or roads or piers or buildings; it’s based on our people.”