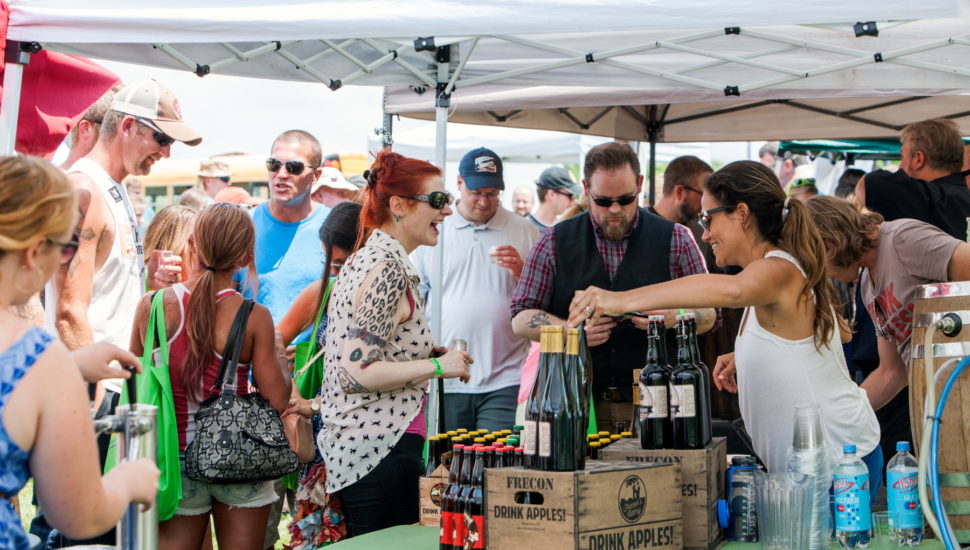 There’s a hidden craft-beverage movement happening near Gettysburg — and it’s not beer.

PA Cider Fest is the only event of its kind in Pennsylvania, and the only festival that showcases Pennsylvania-made ciders, cheeses, and other artisan products.

Rub elbows with cider makers, who will be joined on Saturday, June 24, by cheese makers, other artisans, and vendors on the rolling hills of the Hauser Estate – Home of Jack’s Hard Cider, located at 401 Cashtown Road in Biglerville – in the heart of Pennsylvania’s apple country.

The event will take place from 12-4 PM. Before June 23, tickets are $25 and available here online.

Proceeds from PA Cider Fest benefit the Pennsylvania Cider Guild, a trade organization formed in 2014 to bring together cider makers, cideries, cider enthusiasts, and associated businesses to have a united voice in the state of Pennsylvania.

The guild’s mission is to protect, promote, represent, and educate its members and consumers.