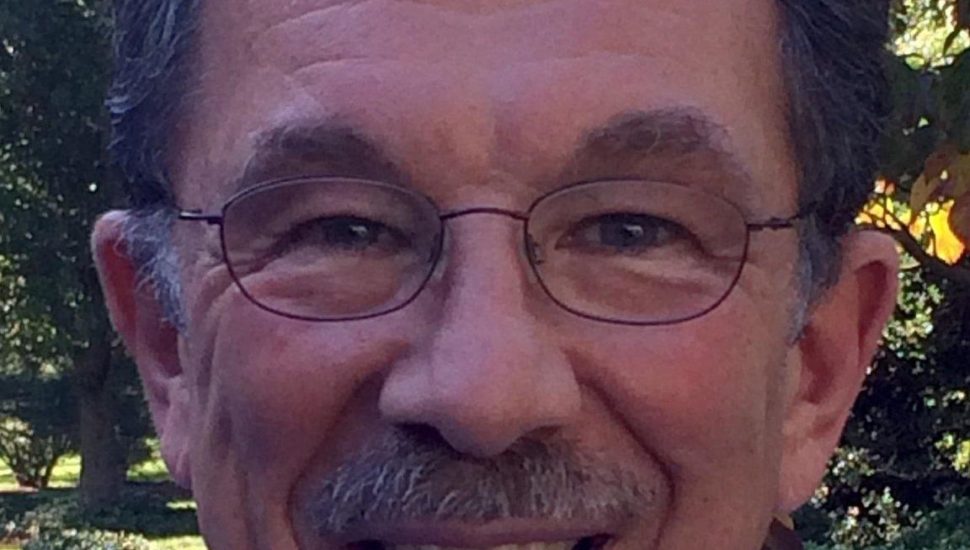 Haverford’s Paul Addis brings his career as an energy executive and a skepticism of today’s GOP to the race for U.S. Senate.

Paul Addis of Haverford joined the Republican race for Casey’s Senate seat last week, according to a report in The Allentown Morning Call by Laura Olson.

“I want to run a campaign of ideas,” Addis said. “People get elected on very limited substance, and then they’re now part of the existing body and it’s all about getting re-elected. The ideas get forgotten.”

The 63-year-old Delaware County man brings a career in energy management to the race and is touring the state to gather feedback from voters.

Among his ideas are “a national high-risk pool that would deal with the worst illnesses but provide only basic, catastrophic coverage,” the article noted.

“I’ll run hard,” Addis said, “and at a minimum, people will know what I have to say.”

Read more about Paul Addis and his ideas in The Allentown Morning Call here.