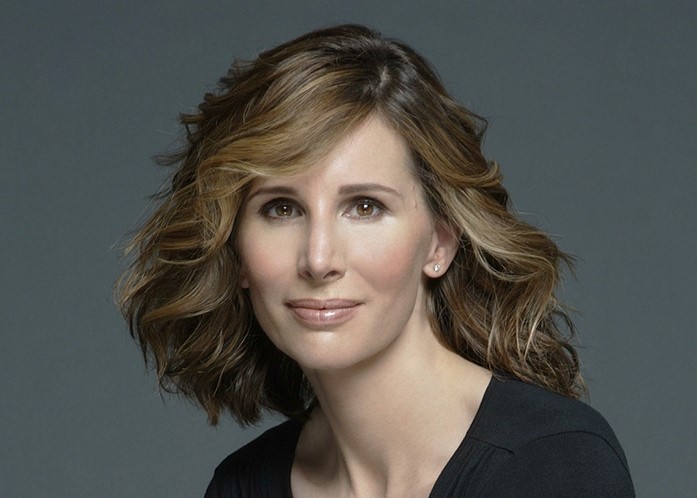 A Fortune magazine editor who grew up with a newsroom in her Media kitchen is now in the limelight for her enterprising work that has shed light on the hotel in your guest room — the growing movement of Airbnb home or room rentals.

Strath Haven High School graduate Leigh Gallagher wrote The Airbnb Story, recently published by Houghton Mifflin, and broke the news that Airbnb will likely be ready for an initial public offering next year, according to a Philadelphia Inquirer report by Erin Arvedlund.

“I’m a proud child of the Philly suburbs,” Gallagher said, recalling a childhood in which her “mom was constantly pounding out stories on the typewriter in our kitchen. She interviewed local figures in the community, like (former Phillies pitcher) Tug McGraw, who lived in Wallingford. It seemed like such a fun job.”

Now Gallagher is interviewing even bigger stars, like Airbnb co-founder Brian Chesky, whose home rental marketplace is estimated by a venture capital specialist to be worth $105 per share, totaling $31.6 billion, upon its IPO.

Read more about Gallagher’s work on Airbnb and the prospects for its IPO in the Philadelphia Inquirer here.

Wiser Wealth: How to Donate Cryptocurrency to Charities

The Important Birthdays, Starting at Age 50, That Have Implications on Your Retirement Income