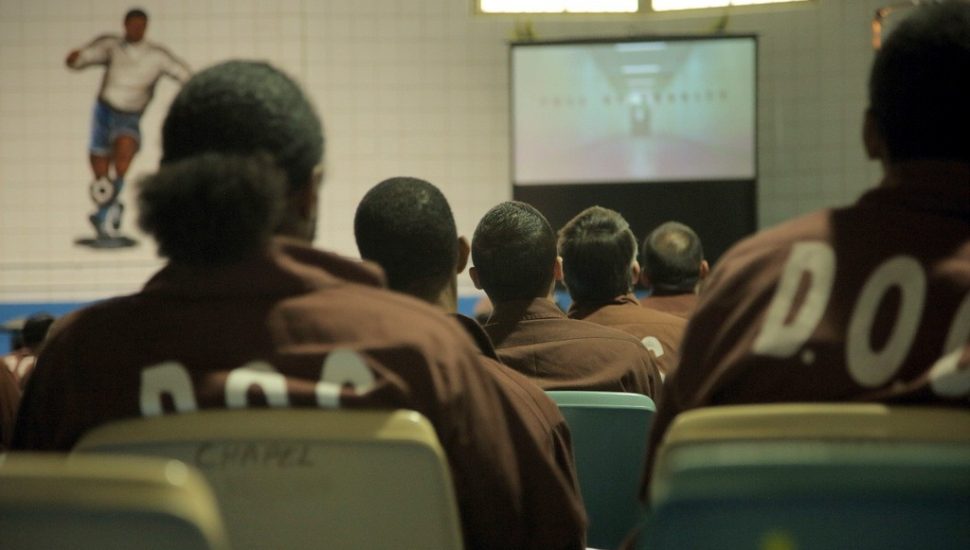 The State Correctional Institute in Chester recently held a forum to try to find better ways to ease an inmate’s re-entry into society, writes Kathleen Carey for the Daily Times.

SCI-Chester Superintendent Marirosa Lamas discussed the issue with 11 representatives from groups such as the Pennsylvania Prison Society, EDSI, and Empowerment Consultant Group.

In particular, Lamas emphasized the importance of the community in the re-integration process.

“It’s not a one-man show,” she said. “We do not have the answers. Corrections and connections, that’s the key. We can’t do it by ourselves anymore, nor should we want to.”

The best way to help, said Jonathan Abdur-Rahim King, a former inmate who has successfully integrated back into society, is to show more examples of those who have been released and fared well.

Joseph Douglas of Impact Services added that inmates who receive education while incarcerated also have a better chance at success upon release.

Read more about the forum in the Daily Times by clicking here.