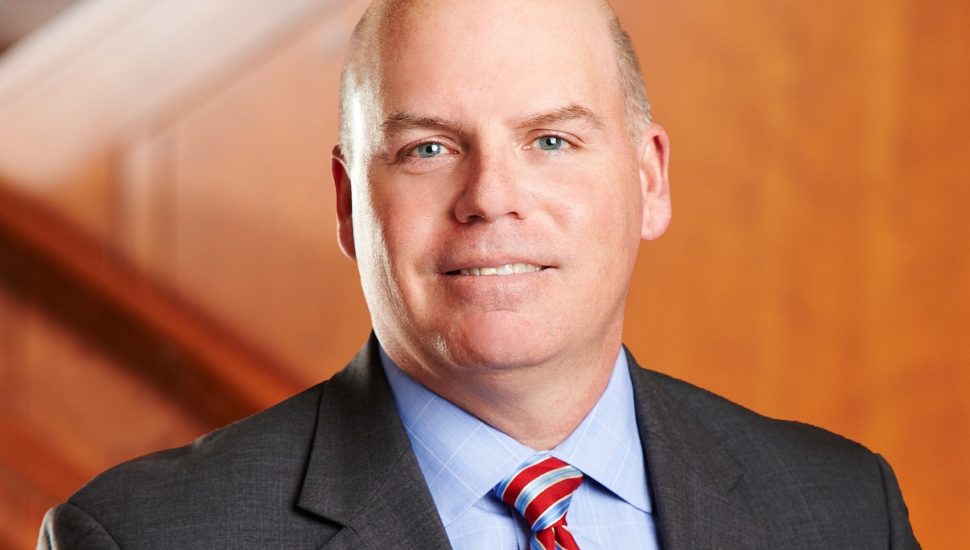 Wisler Pearlstine in Blue Bell has announced that Brian R. Elias has joined the law firm as a partner.

Elias also has extensive experience from both the plaintiff and defense side in personal injury actions, as well as in the enforcement, opening, striking, and collection of judgments. In addition to his litigation practice, he regularly counsels business and individual clients on various legal issues important to the client.