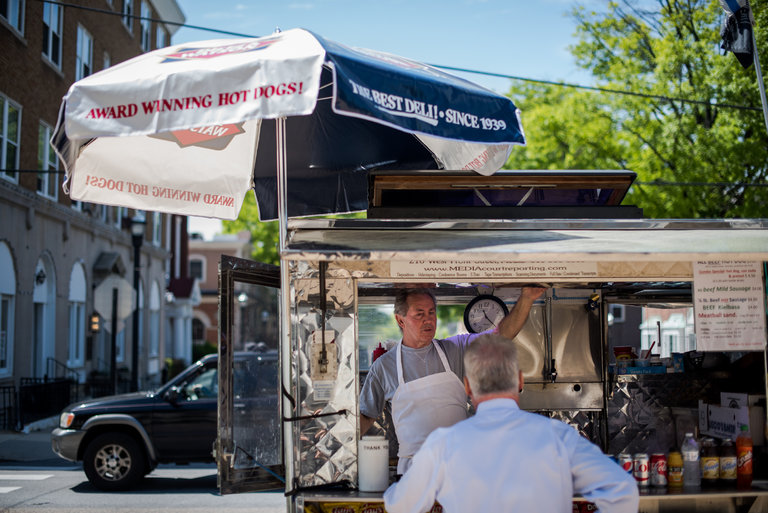 From an overhyped distraction to a concerning cover-up and a long overdue action to a partisan mess, opinions of President Donald Trump’s firing of FBI Director James Comey are swirling like a tornado around the Media courthouse.

Republican-controlled-but-blue-trending Delaware County is fertile ground for the diversity of opinion among Trump voters, according to a sampling of views reported in The New York Times by Trip Gabriel.

The article found that “roughly as many championed the president’s dismissal of Mr. Comey as were troubled by it.”

Even among those who agreed with the decision, some believed Comey’s departure was due for months, stemming from the lack of criminal charges against Hillary Clinton, while others dismissed it as hypocritical grandstanding by Democrats.

Others highlighted similarities between Trump and Richard Nixon or questioned whether it pointed to suppression of the investigation into Trump ties with Russia.

“If it’s found true that President Trump is covering up, then I think he should be impeached,” said maintenance man Ralph Neary.

Read more of the local thoughts on Trump’s firing of Comey in The New York Times here.