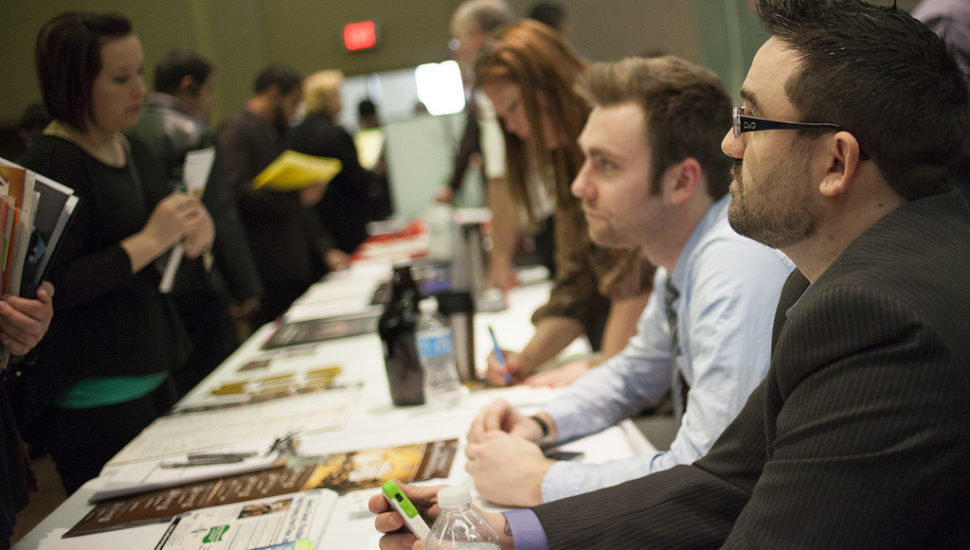 According to a recent report from the Independent Fiscal Office, more educated millennials are leaving the state than moving in.

At present, Pennsylvania seems to be having an issue attracting and retaining educated millennials, according to a report from the Independent Fiscal Office, writes Katie Meyer for NewsWorks.

According to data from 2015, the last recorded year, more college-educated Pennsylvanians left the state than moved in. In fact, the figures show that while the state gained close to 34,000 college-educated millennials, 47,000 moved away.

There seems to be a number of reasons for this trend, like college students moving back home after graduation. Regardless of the cause, IFO director Matthew Knittel is concerned.

“The net outflow of young individuals and college graduates would have a negative impact on the economic growth for various reasons,” he said. “They tend to be higher-educated, and work in jobs that tend to be a little better than average.”

Also, depending on the metric used, Pennsylvania has either the second- or the fifth-oldest population in the country. This also raises concerns that the labor force could actually contract over the next decade.

The numbers for 2016 confirm this. Instead of the slight population growth that had been projected by IFO, numbers actually contracted.

“This out-migration is contributing to that, and of course, that will limit economic growth,” said Knittel.

Read more about Pennsylvania’s exodus of educated millennials at NewsWorks by clicking here.