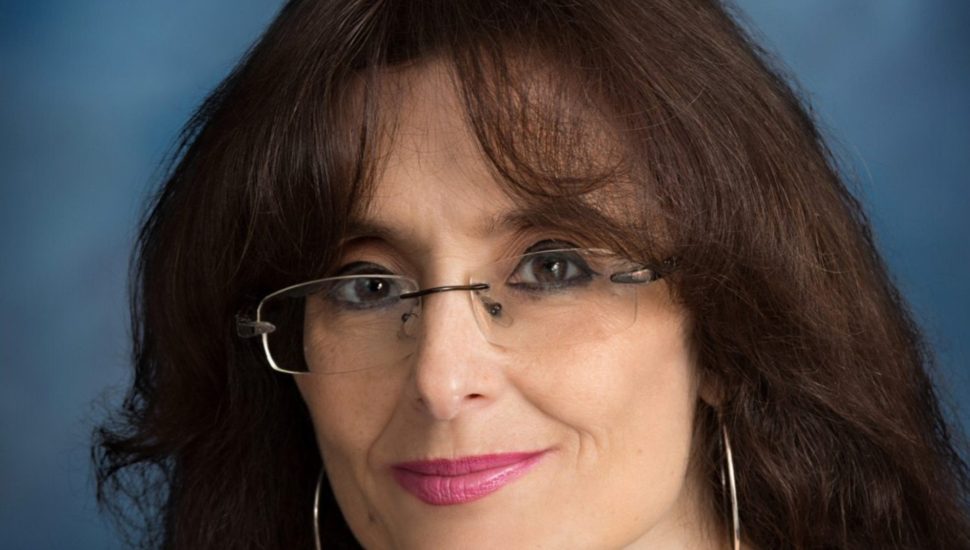 She’s an immigration attorney who writes much more than legal opinions in her syndicated columns, but you can’t draw too many conclusions about Christine Flowers just because of her upbringing in Havertown.

Flowers may be conservative, but don’t tell her she looks like Sarah Palin or she must be friends with Tina Fey, whom she grew up around the corner from.

“We have two things in common and nothing else: where we grew up, and the fact that we think Pica’s is the best pizza in the country,” she said in a Philadelphia magazine interview with Victor Fiorillo.

Along the way, she drove a wood-paneled Country Squire station wagon, thoroughly enjoyed the ’70s, and learned to fear crickets.

Now, she attempts to guide fellow Philadelphians, who “don’t realize what gold we have” and are, unfortunately, “constantly trying to pull each other down.”

Read more of the story behind columnist Christine Flowers in Philadelphia magazine here.