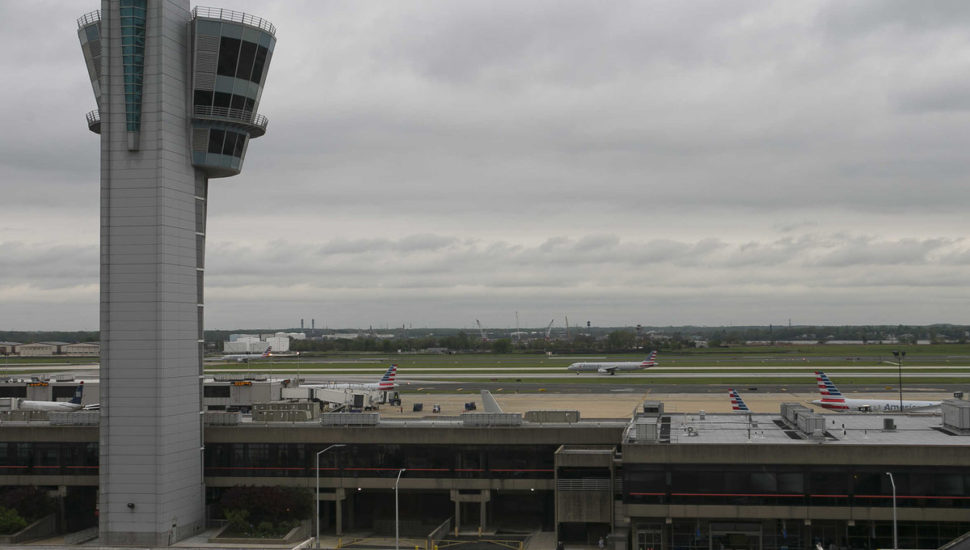 This middle-of-the-pack rating, however, is anything but bad news for the airport. In fact, PHL, which has its international terminal in Tinicum Township, has recorded strong growth in several key financial and operating categories.

This shows the airport is excelling in its key goal of becoming more cost competitive by increasing the revenue intake from restaurant and retail concessions.

Chellie Cameron, PHL’s CEO for more than a year, explained that, in addition to taking advantage of the airport’s proximity to downtown, they are working on transforming PHL from a legacy airport into a state-of-the-art facility.

“We have made a lot of little improvements that, when you add up, turn into something that’s a lot more,” she said.

Read more about the nation’s airport rankings in the Philadelphia Business Journal by clicking here.