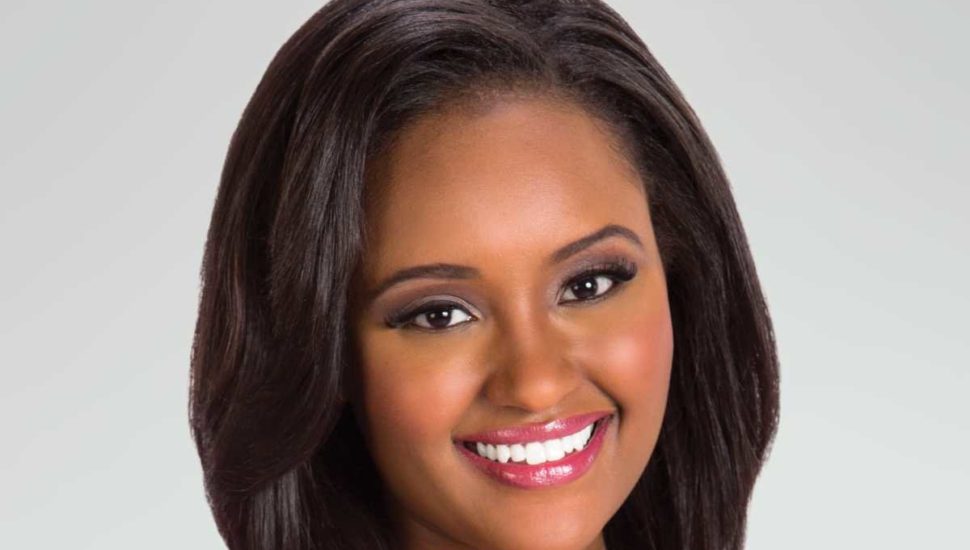 Image of Rahel Solomon via CBS.

A familiar face has returned to greet Delaware County viewers first thing in the morning.

CBS3 News has brought Archbishop Prendergast graduate Rahel Solomon back to her hometown.

Solomon now co-anchors CBS3’s Eyewitness News this Morning with Jim Donovan at 4:30 AM and again for Eyewitness News at Noon, according to a Philadelphia Inquirer report by Jenice Armstrong.

Growing up, Solomon dabbled in media but never pursued it until after college.

“I had done the high school newspaper and the TV station and then went into finance because it never dawned on me to go into journalism – partially because I didn’t really think that I could or that it was an actual career path,” she said.

But a last-semester change of heart redirected her career path, beginning at a P.R. firm, then a production assistant job at NBC10, and finally two other newsrooms before landing a job back in Philly.

“You always take it seriously, but there’s an additional level of seriousness,” she said of her new CBS3 role. “You don’t want to make a fool of yourself because you know your friends, your classmates, and your teachers are all watching.”

Read more of Rahel Solomon’s journey to CBS3 in the Philadelphia Inquirer here.