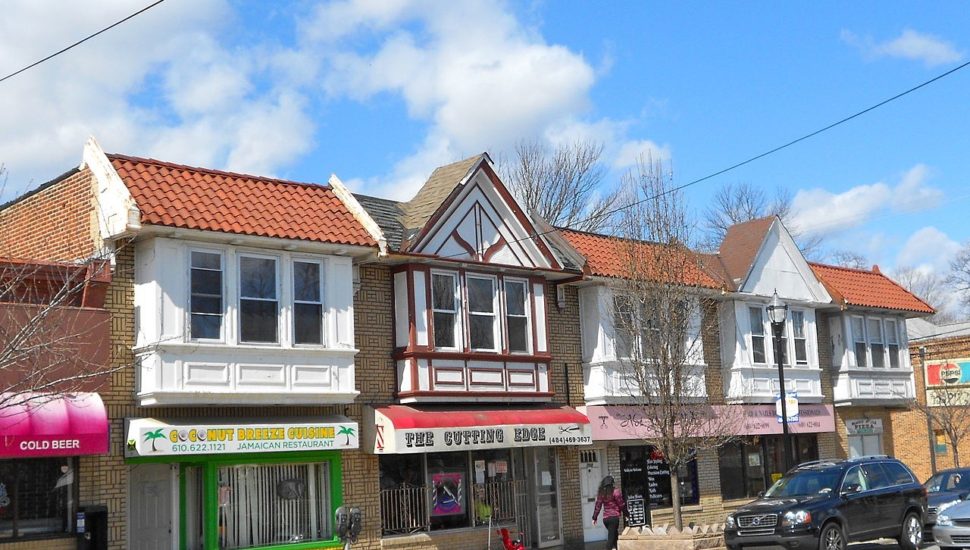 Pennsylvania is cleaning up the land and water in local neighborhoods with an almost $10 million loan for new sewer pipes in Yeadon Borough.

The Pennsylvania Infrastructure Investment Authority will loan Yeadon just shy of $9.6 million — a fourth of the statewide $39 million water infrastructure investment across nine counties — to “replace several miles of sewage collection lines and lateral lines that impact at least 200 homes,” according to a Philadelphia Business Journal report by Alison Burdo.

The Yeadon loan was the largest sum announced this week by Gov. Tom Wolf.

“By approving almost $40 million in funding for clean water projects across the commonwealth, the PENNVEST Board continued its commitment to improve the quality of our rivers and streams, the health of our families, and the economic prosperity of our state,” Wolf said.

“Together, we will further the achievement of these goals and make Pennsylvania an even more desirable place to live and work for this and future generations.”

Read more about the clean water projects in Yeadon and across the state in the Philadelphia Business Journal here.