Car Crashes on the Rise Yet Again in Delaware County 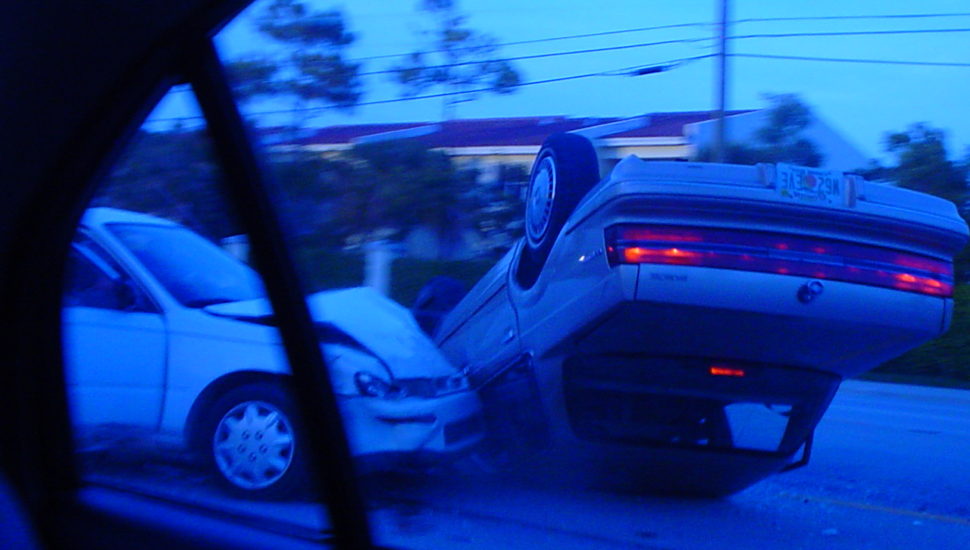 According to recently released PennDOT data, Delaware County is seeing an increase in car crashes due to the growing number of drivers on the road.

Recently released PennDOT data is pointing to a troubling trend in Delaware County and the surrounding area that shows car crashes are on the rise again, writes Jason Laughlin for the Philadelphia Inquirer.

“Because the economy is better, people are traveling around more,” said Mike Carroll, deputy managing director for the Philadelphia Office of Transportation and Infrastructure Systems.

The latest data shows that car crashes in the county are up by 9.4 percent since 2014. More worryingly, the number of fatalities is also increasing, with 29 in recent years.

This is contrary to the state trend for the same period, which shows that Pennsylvania recorded the lowest number of car crash-related deaths since it started collecting data in 1928.

In Delaware County, the intersection of routes 1 and 202 is the most dangerous, with 11 accidents and 27 injured.

This data is a key tool for county officials when making decisions on road and bridge projects. It is also an important factor in applying for federal grants to help with street improvements.

Read more about the rise in collisions in the Philadelphia Inquirer by clicking here.