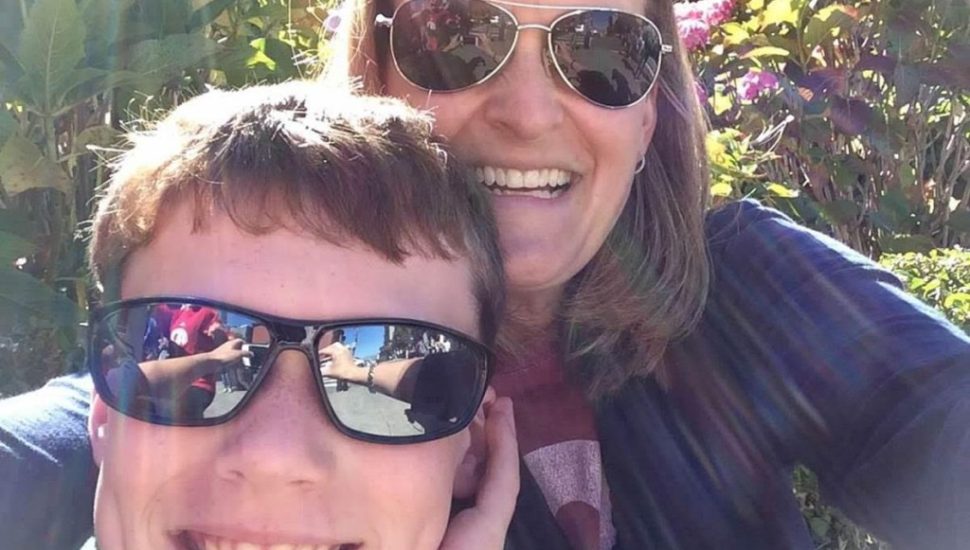 As her air passageway gradually and dangerously narrowed, a Swarthmore woman steadily sought out an answer, and although that answer was a rare narrowing of the windpipe, she breathed a big sigh of relief when it was finally figured out.

“It was very frustrating, because for more than a year, nobody could really figure out what was wrong,” said Dianne Hull in a report on medical mysteries for The Washington Post by Sandra G. Boodman. “I needed people to say, ‘Something’s really not right.’”

Hull saw her primary care doctor, a lung specialist, an allergist, and an ENT specialist, and she endured a chest x-ray, asthma tests, allergy tests, a CT scan, and a bronchial dilation before she could breathe easy again.

Near the end, “I was essentially breathing through a straw,” she said. “But it was such a relief for someone to say what was wrong.”

And in the midst of all the appointments and searching, it didn’t help that Hull’s young son was diagnosed with Type 1 diabetes.

“Any concern about my breathing just sort of went away,” Hull said in the article. “I had two kids, and I was overwhelmed. There was no time for me to be sick.”

What finally did help was the persistence of a friend.

Read more of the story in The Washington Post here.