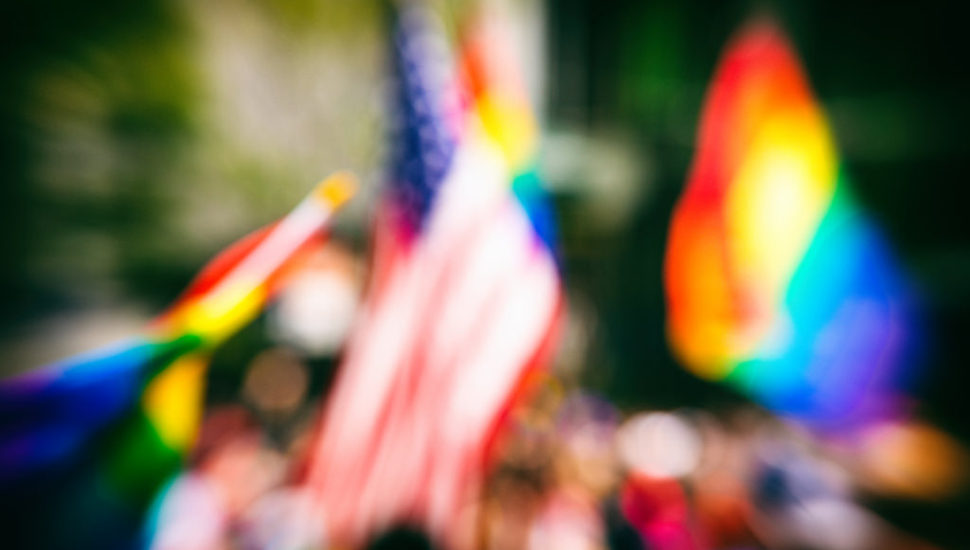 With the absence of a federal- or state-level ban on discrimination on the basis of sexual orientation or gender identity, local municipalities are taking the matter of protecting the LGBT population into their own hands, writes Michaelle Bond for the Philadelphia Inquirer.

A nondiscrimination bill that would amend the Pennsylvania Human Relations Act to include sexual orientation and gender identity was introduced more than a decade ago, but has been stalled in the state legislature ever since.

A number of other communities are also considering enacting laws, including Phoenixville and Kennett Square in Chester County. However, those opposing municipal antidiscrimination ordinances usually argue that this would lead to frivolous complaints.

“The people that spoke against it, some of them didn’t actually understand it,” said Catherine Doherty, a council member in Phoenixville. “It’s a lot about educating people.”

Read more in the Philadelphia Inquirer by clicking here.