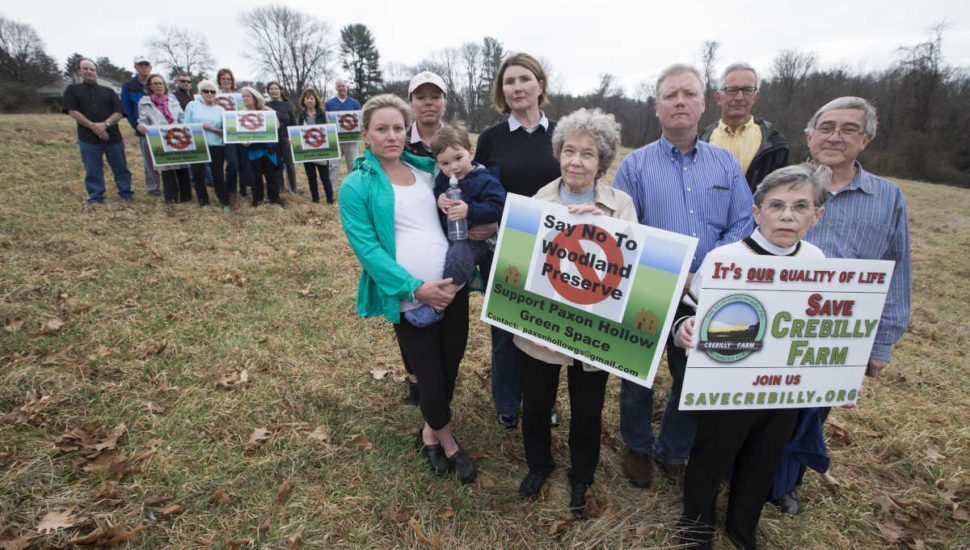 A surge in public opinion has created immense pressure on what remains of Delaware County’s scant open space, and three such fights have landed in court over the past two years, according to a Philadelphia Inquirer report by Caitlin McCabe.

Growth plans in places like Marple Township have prescribed the need for senior housing despite a lack of open space — Delaware County’s 10.6 percent of open space is the smallest ratio in the Delaware Valley. But recent projects have been stopped in their tracks by a stream of resident opposition.

In one lawsuit, residents sued Concord Township over its preliminary approval of a 150-home project on 240 acres, and succeeded in stopping it. In the other two legal cases, the developers are suing Marple Township for breaking promises and dragging its feet.

“There’s less land out there to develop now,” said Delaware Valley Regional Planning Commission Director of Planning Patty Elkis. “People are getting savvier about what they want from their community, and demanding more from their officials to make sure it’s more of a development that fits.”

Tree Plantings in Upper Darby This Weekend Have Ties to Phillies