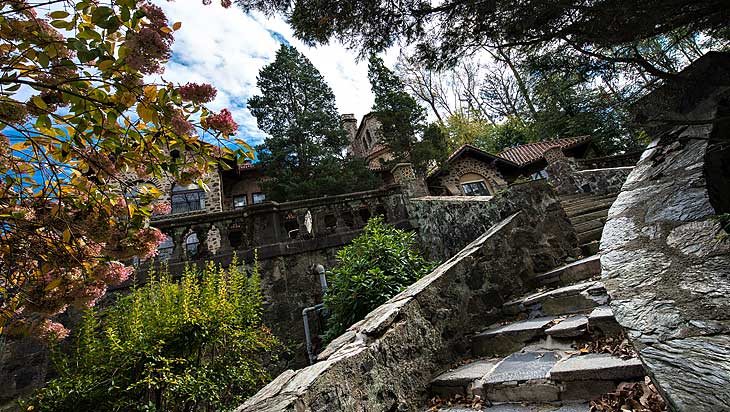 Eastern University in St. Davids has made room for another school on its campus as theological schools across the country are bending under the pressure of falling enrollment, forcing them to consolidate and sell off properties, writes Kristin Holmes for the Philadelphia Inquirer.

Intake at theological schools nationwide is following diminishing church attendance, going from 73,100 in 2005 to 67,000 a decade later. Fewer members means less financial support, which has resulted in rising tuition fees.

Palmer Theological Seminary was forced last summer to move onto Eastern’s campus. This was the culmination of a four-year transition that began with the sale of its Wynnewood campus in 2012. The school, an affiliate of the American Baptist Churches USA in Valley Forge, saw its enrollment drop from 423 to 311 between 2005 and last year.

One of the reasons for falling attendance is that young people are finding meaning and faith in charitable work, volunteering, and community activism. These have started to take over the mantle of spiritual fulfillment from churches and synagogues.

“This generation doesn’t just do things because their parents did,” said Reverend David Lose, president of the Lutheran seminary in Philadelphia.

Read more about the issue in the Philadelphia Inquirer by clicking here.