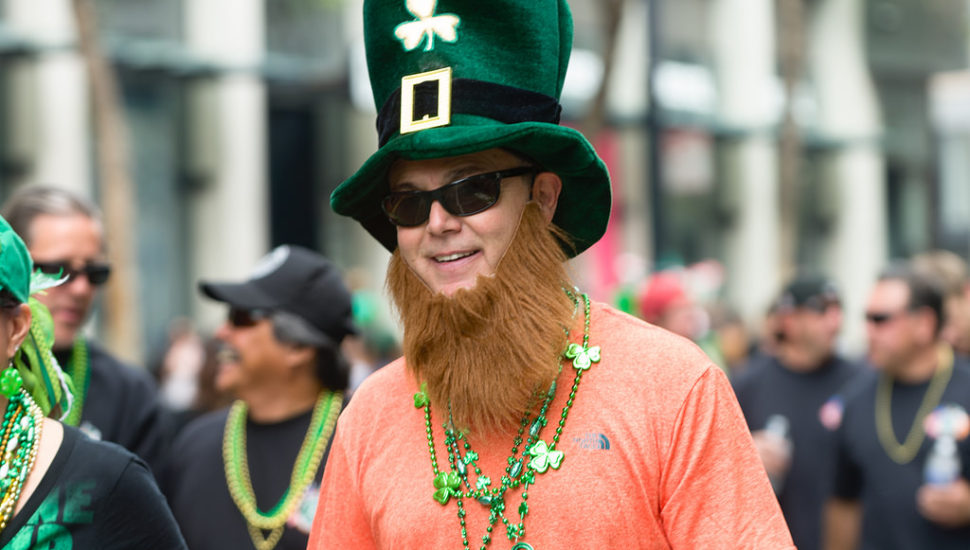 If you’re looking for one of the nation’s best St. Patrick’s Day parties, Philadelphia is your pot of gold.

Expect to see lots of green today from the city that WalletHub ranked No. 9 on its 200-long list of 2017’s Best Cities for St. Patrick’s Day Celebrations.

Philly lucked out with favorable marks on 16 different metrics at the center of the $5.3 billion holiday. They include the concentration of Irish pubs and restaurants per capita, the affordability of a three-star hotel stay on St. Patrick’s Day, and even today’s weather forecast, according to a WalletHub report by Richie Bernardo.

In addition to the official rank, WalletHub gave Philly a tie for the lowest average price for a St. Patrick’s Day party ticket.

On average, the personal finance website calculated that celebrants spend $38 per person, and consume a global total of 13 million pints of Guinness.