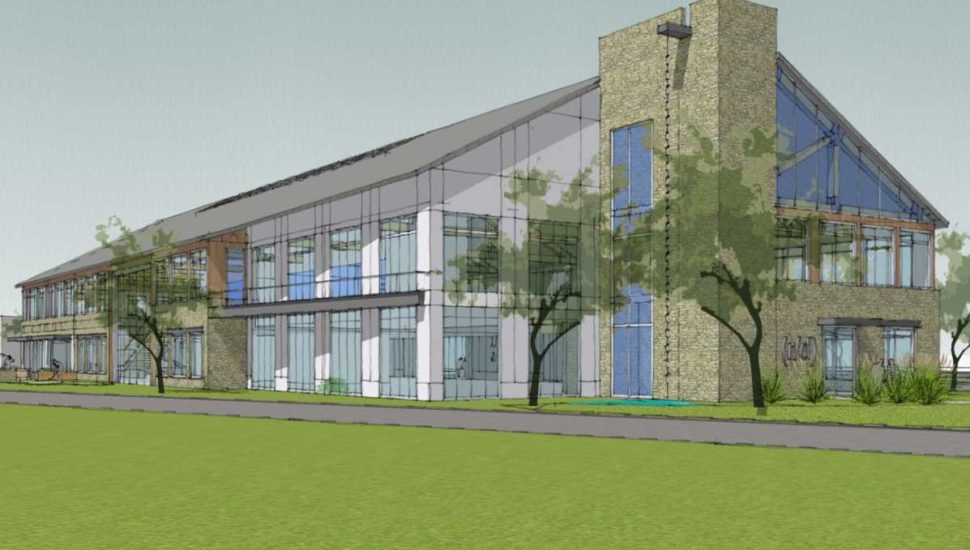 The goal of giving its employees the good life has led Equus Capital Partners to pull out of the city and invest in a better work-life balance in the suburbs.

Equus just announced it will leave its 35,000-square-foot lease in center city, and move into a new 42,000-square-foot building at Ellis Preserve in Newtown Square, according to a Philadelphia Inquirer report by Jacob Adelman.

CEO Dan DiLella justified the relocation, saying it “will support our business goals of attracting and retaining talented professionals who seek to balance a career and an active social life with good schools and safe neighborhoods.”

Equus’s 110-person operation expects to transition to the burgeoning multi-use development in April 2018. A new hotel and 252-unit residential building are also rising with the new office building. Equus bought Ellis Preserve back in 2004, and has spurred $600 million in development since.