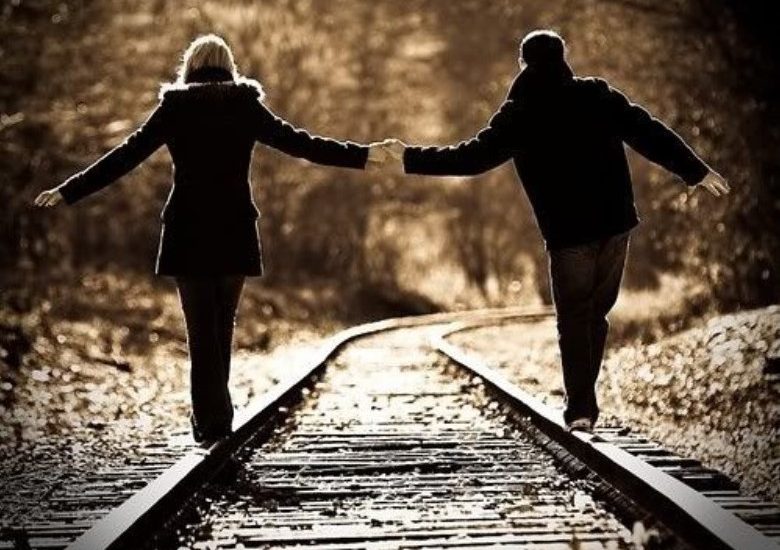 If you’re looking for love this Valentine’s Day, your best bet in the Philadelphia suburbs is finding a smart, hard-working guy in his 20s. That’s the word from a Trulia feature by Mark Uh that analyzed the stats on singles in America’s top 100 metros.

While the city of Philadelphia itself had the eighth-highest ratio of single women to single men — meaning there’s lots of single ladies available — Montgomery, Bucks, and Chester counties suffered in that department.

Of single males and females in each of the 20s, 30s, and 40s age ranges, only guys in their 20s broke into the top half of the 100 metros — meaning you’ll generally find more young singles somewhere else in the country.

The ’burbs are also home to a top-20 ranking among males who work more than 40 hours a week, and females rank about 33rd. Once you move into the city of Philadelphia, however, the vast majority of singles work less than 40 hours. In fact, only five other metros see single men work less than in Philly.

And if you’re looking for someone who’s single and has never said “I do,” the suburbs are full of guys who qualify, but not gals.

“With data on your side, we hope we can help you improve your odds in love,” the article explained. “May you celebrate Valentine’s Day next year, and not Singles Awareness Day, S.A.D.”

Delve deeper into the analysis about singles on Trulia here.