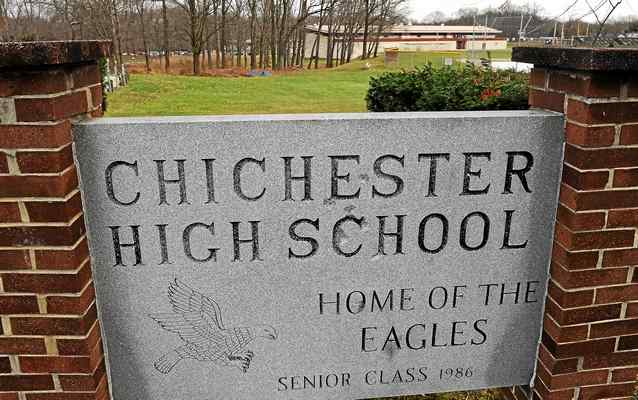 Several school districts across the state, including Chichester, are being forced to take drastic measures to deal with their rising costs in the face of decreasing or stagnant revenues, writes Kathy Boccella for the Philadelphia Inquirer.

This year did offer some relief to schools after the state’s legislature signed a new, student-weighted funding formula and passed a budget that included $200 million in new Basic Education Funding.

“They were thrown a life vest,” stated the report.

One of the six case studies featured in the report looked at the Chichester School District, where more than half of the students are economically disadvantaged. The report offers a bleak picture of the district’s programs, after several years where state aid was cut while expenses grew.

Superintendent Kathleen Sherman explained that the district was forced to reduce teaching and administrative staff, remove the summer enrichment program, and deal with multi-year deficits of millions of dollars.

“Some kind of equity needs to take place,” she said.

Read more about the funding issue in the Philadelphia Inquirer by clicking here.