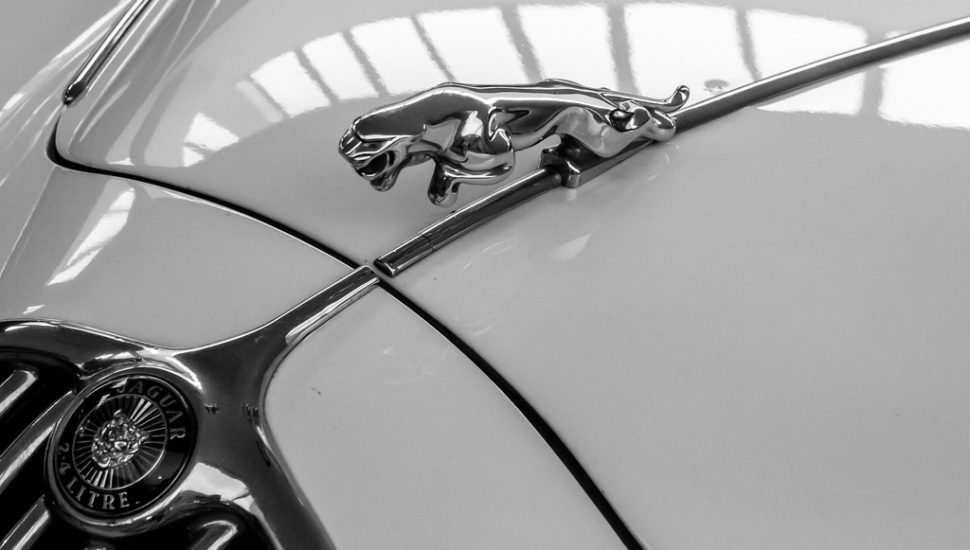 The disturbing, nationwide increase in the amount spent on cars compared to income is affecting communities in Delaware County in widely different ways, according to a new analysis published by WalletHub.

The personal finance website took a closer look at this growing issue, and published an in-depth analysis of Cities that Overspend on Cars, along with its first-quarter installment of the Auto Financing Report.

WalletHub was liberal in its definition of a city. Of the three Delaware County communities to make the report – Chester, Broomall, and Media – only Chester is a city.

WalletHub’s analysis identified the cities with the most and least car-loan debt by dividing the average car-loan debt by residents’ income. It is based on TransUnion data from last October. The worst ranking is 99, which indicates the highest ratio of car-loan debt to income. Therefore, the lower the figure, the better.

Chester ranks highest at 90, with an average car-loan debt of $16,607 against an average income of $18,504. However, two other Delco towns paint a completely different picture, with both Broomall and Media in the bottom fifth at 13.

While average car debt in both locales is similar to Chester’s, the discrepancy lies in average income, which doubles Chester’s at around $40,000.

See the complete report at WalletHub by clicking here.