Conflict or Trumped Up Controversy? Potential Conflicts of Interest in Trump White House 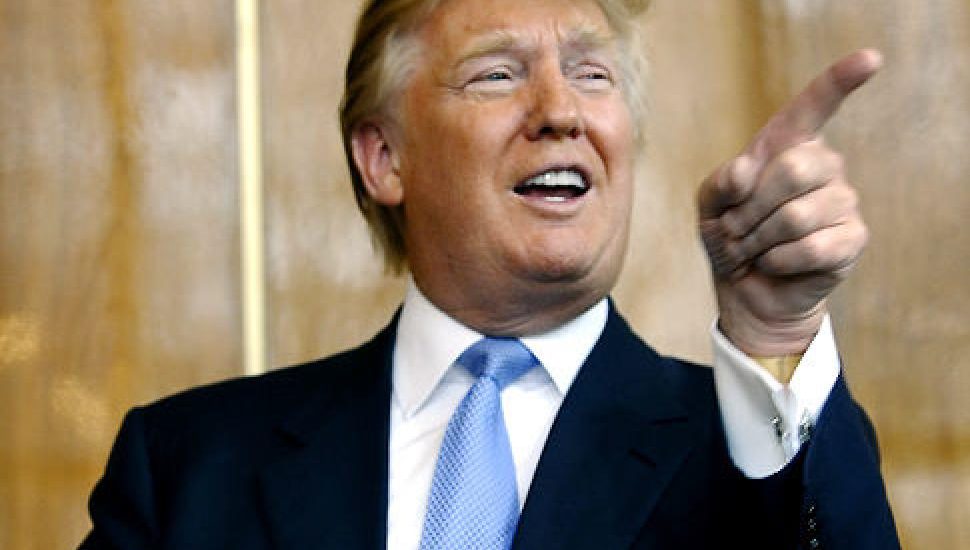 In today’s polarized society, when analyzing alleged presidential conflicts of interest, one must first ask whether the situation presents a true conflict of interest or is the complaining party simply interested in conflict.

While President-elect Trump’s wealth is not without precedent, the nature of his assets and his business empire will present a case of first impression in many regards.

In an abundance of caution to avoid even the appearance of impropriety, past presidents including Jimmy Carter, Ronald Reagan, Bill Clinton and George W. Bush all placed the majority of their assets in a blind trust.

As the majority of the President-elect’s wealth is composed of the “Trump” brand and real estate, following the tradition of using a blind trust may not be a practical solution.

Whether allowing his children to run The Trump Organization while he is in office sufficiently insulates Mr. Trump from a conflict will surely be subject to continuous scrutiny.

President-elect Trump takes the position that “[t]he law’s totally on my side, meaning, the president can’t have a conflict of interest.” Although not necessarily entirely accurate, pursuant to the relevant federal statutes, the President-elect is correct.

Under Title 18 Section 208 of the U.S. Code, public officials in the executive branch are subject to criminal penalties if they participate in matters in which they or their immediate family has a financial interest. However, by codifying an exemption for the President and Vice President, Congress minimized the potential for recourse.

Despite the aforementioned exemption, President Trump will have to ensure he does not run afoul of constitutional restraints. The pertinent constitutional provision is Article 1, Section 9, Clause 8 which is commonly referred to as the “Emolument Clause.”

The Emolument Clause provides no governmental official “shall, without the Consent of the Congress, accept of any present, Emolument, Office, or Title, of any kind whatever, from any King, Prince, or foreign State.” In drafting this clause, the framers intended to rebut the aristocratic tendencies they fought against in the American Revolution and prevent elected officials from being corrupted.

This issue will come down to the interpretation of “emolument” which is commonly defined as compensation for labor or services. Some legal scholars are already raising concerns over whether it constitutes an emolument or gift if Trump Organization receives more than fair market value in transactions with foreign entities.

However, President-elect Trump will likely be insulated from legal challenges on these grounds as the Republican controlled Congress presumably is the only party with standing to bring a claim.

Despite a friendly Congress, the President-elect’s business entanglements likely will lead to ongoing ethical and legal ambiguities throughout his time in office, which makes the position of White House Counsel one of the most consequential appointments of the transition.

West Chester-based Lamb McErlane PC is one of the most diverse and respected boutique law practices in the suburban Delaware Valley,

Joel L. Frank, Managing Partner and Executive Committee Chairman of Lamb McErlane PC, concentrates his practice in commercial and civil litigation in state and federal courts. He can be reached via email at jfrank@lambmcerlane.com or via telephone at 610.430.8000.

Jake Becker, an associate in Lamb McErlane’s litigation department, concentrates his practice in the areas of civil, commercial and municipal litigation, complex insurance coverage and bad faith litigation, as well as health law. He can be reached in the office at 610.430.8000 and by email at jbecker@lambmcerlane.com.