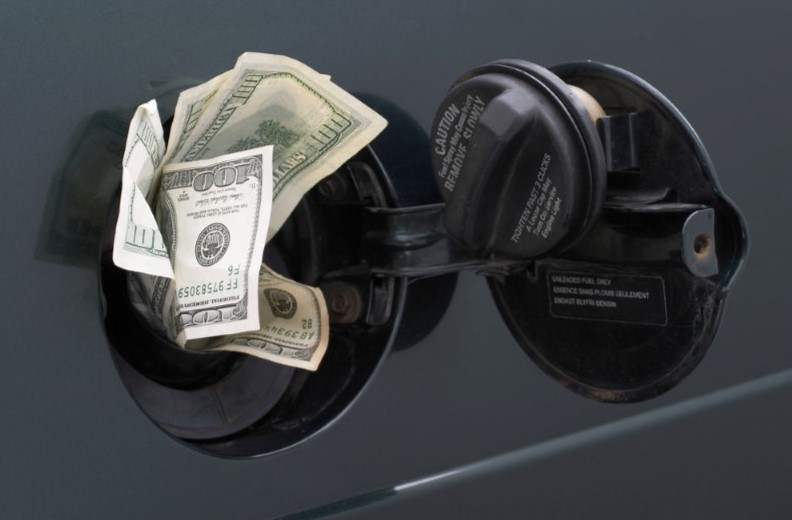 More money from filling gas tanks is about to spill out onto the state’s roads and bridges as the third and final gas tax increase since 2013 goes into effect on Jan. 1.

Authorized by Act 89 three years ago, Pennsylvania’s highest-in-the-nation gas tax will go up eight cents per gallon, or 16 percent, according to a Philadelphia magazine report by Claire Sasko.

If you add in the federal excise tax, 76.4 cents of every gallon of gas goes to the government.

The new gas tax rate is expected to add $299 million to next year’s state spending on road and bridge construction and repair projects.