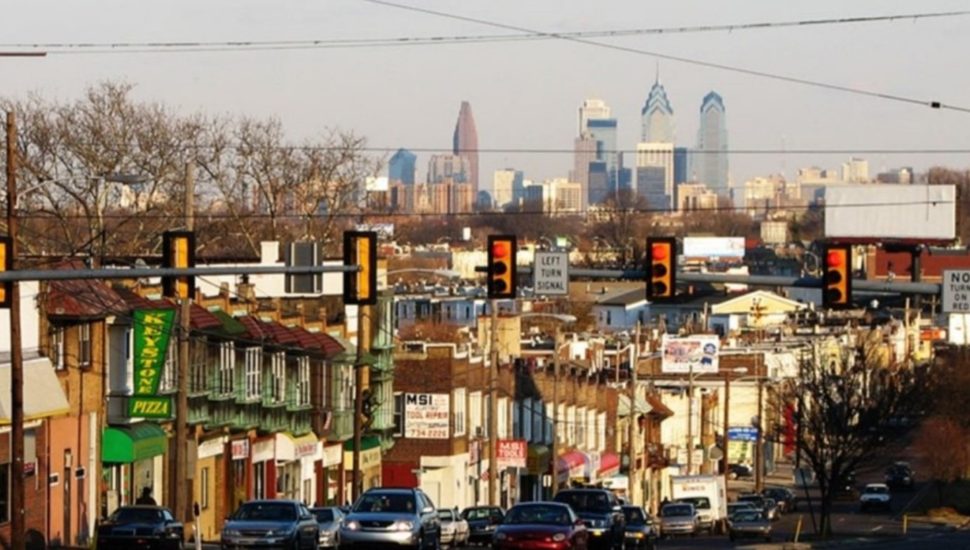 Photo of Upper Darby with Center City in the background courtesy of Lucius Kwok, Flickr.

The idea that millennials are shifting from suburbs and back into cities has been challenged in a new report by the Urban Land Institute’s Terwilliger Center for Housing, writes Eleanor Klibanoff for Keystone Crossroads.

The report, entitled “Housing in the Evolving American Suburb,” looked at the years 2000-2015 in the 50 largest metro regions nationwide, and found that 79 percent of their populations live in suburbs.

While some young people are moving into cities, others are moving out. For example, in the 50 regions in the report, 76 percent of the minority population is located in suburbs.

Additionally, people who live in the city and want to start a family will often look at suburbs as they are more affordable.

However, the report notes that “suburbs” is a flexible term. The Urban Land Institute, in fact, defined five types, ranging from high-end to economically challenged.

Read more about the report at Keystone Crossroads by clicking here.