Did You Know? Is the Brandywine a Creek or a River? 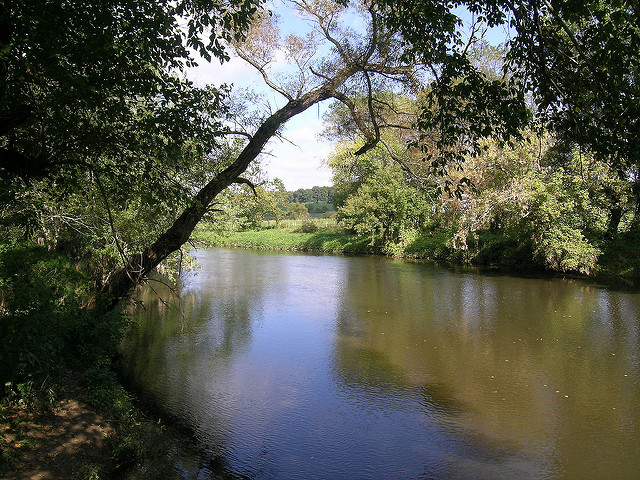 Since the Dutch and Swedes settled in and around the Brandywine 325 square mile watershed beginning in the 1600’s, locals have referred to the 60-mile waterway as a ‘creek’ and a ‘river’ and sometimes even as a ‘stream’. 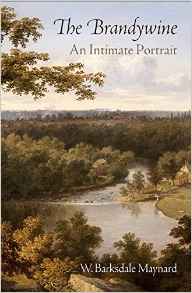 W. Barksdale Maynard in the preface of The Brandywine, An Intimate Portait published in 2015, states that while the name of the Brandywine has gone back and forth over time, “in recent years [river] has gained the upper hand.”

The Brandywine is of in-between size, and both of usages have their adherents. “You may call it a stream, a creek, or a river with equal propriety,” historian Wilmer MacElree assured an audience in 1911. “The government insists on calling it a ‘river,’ ” a Wilmington Newspaper complained in 1944, preferring ‘creek’ as more traditional. In fact, all the very early accounts labeled it a creek – as stream scientist still tend to – but a 1768 act called for “regulating the fishing in the river Brandywine,” and in recent years that term has gained the upper hand.

Whether you call it a stream, creek or river, the Brandywine remains a beautiful recreation and environmental sanctuary that deserves Pennsylvania’s 2017 River of the Year award!

Help the Brandywine win that distinction by casting your vote now!