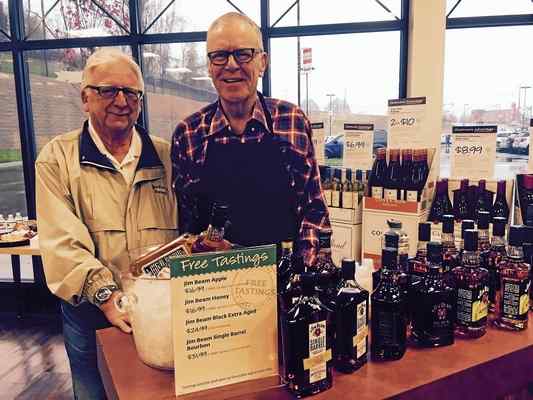 The Liquor Control Board of Pennsylvania is answering the recent changes in the legislation on alcohol sales that allow grocery stores and gas stations to carry wine by revamping its stores and expanding into new ones, writes Maria Panaritis for the Philadelphia Inquirer.

One of the new stores is in Brookhaven, and it opened its doors on Tuesday on Edgmont Avenue.

The changes are a part of a long-running “branding effort” that started six years ago to upgrade the appearance, size, and locations of LCB stores. It’s already seeing positive results from the ongoing improvements and new locations, as sales are up by 5.5 percent.

However, despite the bump, some legislators are still hoping to bring about the privatization of LBC stores. House Speaker Mike Turzai, one of the most vocal proponents of dissolving the board, predicted in June that the changes brought with the new law would “accelerate public demand for full privatization.”

He reiterated this position two weeks ago, saying the privatization of the LCB’s wholesale operations could potentially create a new revenue source.

Read more about the new store in the Philadelphia Inquirer by clicking here.