How Many Millionaires Live in Delaware County and How Much Taxes Do They Pay? Find Out Here 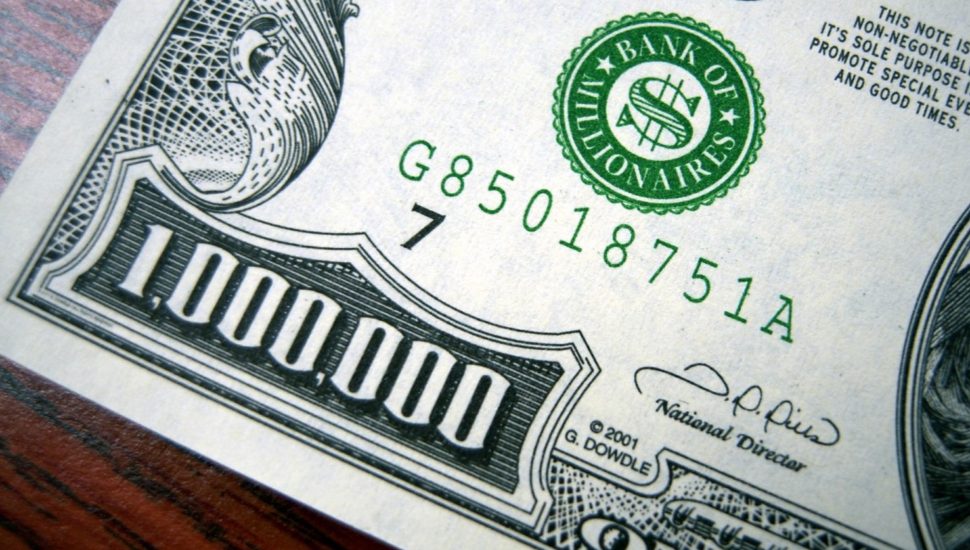 Delaware County ranks fifth among all Pennsylvania counties in the number of residents who filed as millionaires in 2014, the year with the most recent data available, writes Kenneth Hilario for the Philadelphia Business Journal.

Montgomery, Allegheny, Chester, and Bucks counties comprise the top four in that order.

The Philadelphia region’s ranking makes a “huge amount of sense,” particularly based on three reasons people become millionaires, according to T.L. Hill, associate professor of strategic management at the Fox School of Business at Temple University.

Here are his three ways to become a millionaire:

The Philadelphia area checks off all of these boxes, Hill said. Although Pittsburgh has become a more livable city, it “doesn’t have the same concentration of people, energy, and immigrants that Philadelphia does.”

Click here to read more about Pennsylvania’s millionaires in the Philadelphia Business Journal.

Bryn Mawr Trust Exec Explains How to Maximize Your Generosity, What to Consider as Giving Season Arrives