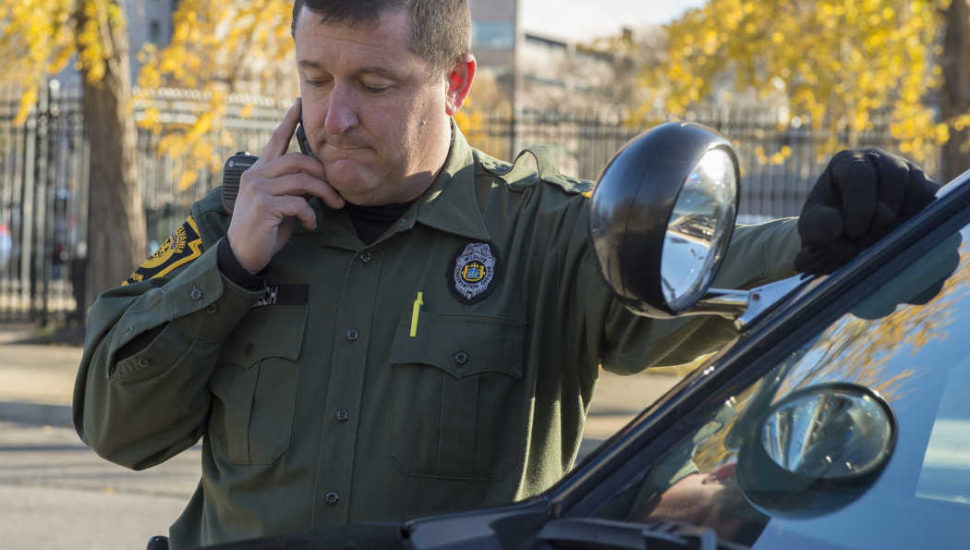 Delaware County is far from the wild outdoors typical of other parts of Pennsylvania, but the relationship between man and beast still runs afoul every day.

To combat that, Delaware County has temporarily brought in Philadelphia Conservation Officer Jerrold Czech Jr. to keep the peace, according to a Philadelphia Inquirer report by Daniel Rubin.

A day in the life of this conservation officer involves:

“As the city’s sole wildlife conservation officer, Czech has the job of keeping animals from hurting people and vice versa,” the article stated.

Read more about being a conservation officer and Czech’s most memorable busts in the Philadelphia Inquirer here.