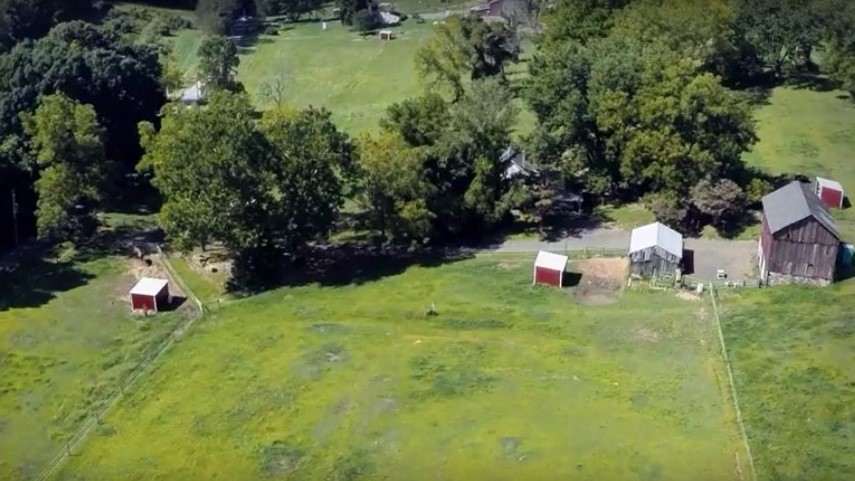 The Brandywine Conservancy is nearing its goal to save Beaver Valley in Concord. Image via SaveTheValley.org.

Conservationists may have just won the battle over Beaver Valley by striking a deal to buy its 240 acres of land — if they can come up with $8 million more by spring.

The Beaver Valley deal came last week between the Conservation Fund, the Mount Cuba Center, and the Brandywine Conservancy on one side and sellers Woodlawn Trustees, Eastern States Development Co., and the McKee Group on the other. The price paid for the scenic Concord Township tract was not made public, according to a Philadelphia Inquirer report by Caitlin McCabe.

“I give a tremendous amount of credit to the community and the citizens who stood up to voice their concern,” said Blaine Phillips Jr., Director of the Conservation Fund’s Mid-Atlantic Region. “The valley is unique, and we are learning that we have to be really careful with every decision we make and every acre we have left.”

That part of the Beaver Valley sits next to 1,000 acres of land protected by the federal government, and had been destined to become the Vineyard Commons development (150 homes) until the surprise settlement.

“This is clearly about protecting land,” Phillips said. “But I think it’s also about momentum, and it’s about setting a tone that you can make a difference if you’re willing to stand up and make a commitment.”

Read more about the Beaver Valley deal in the Philadelphia Inquirer here.