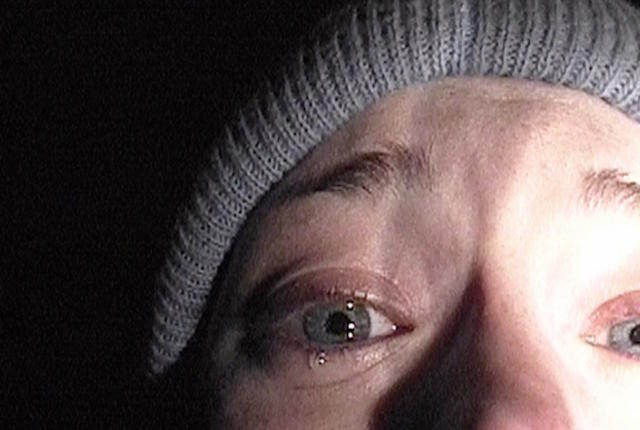 This iconic image of Heather Donahue's character in The Blair Witch Project is etched in the memories of millions of Americans.

In an instant, an unknown actress who grew up in Upper Darby became an American movie sensation. And an instant later, her life was over.

Not literally, though Heather Donahue will tell you her life was forever altered by The Blair Witch Project.

“It’s quite a thing to crawl out from under: To have your obituary actually written when you’re 24, in both literal and figurative ways,” she said in a GQ feature by Scott Meslow. “Like, what am I going to do to surpass that? That will always be the first line of my obituary, no matter what else I do.

“I’ve done all these things since: I’ve published a book, I’ve grown weed, I’ve produced this independent TV pilot. I’ve done so much else. And none of it will ever be the first line of my obituary.”

In the years after The Blair Witch Project phenomenon, Donahue struggled with the inseparability of her face and name from the movie character’s, especially when the popularity waned and she bore the brunt of all the parody and mocking.

“You’re supposed to be so grateful for that success,” she said. “The difficulty that I was having with it was not allowed, because everyone on the outside saw it as a total success. For me to express some kind of conflict or pain or rage about it was considered a disgusting lack of gratitude.”

Although she declined a role in the sequel, Blair Witch, that just hit big screens last weekend, she was impressed when she watched it.

“I’ve got to tell you: I think it’s better than the original,” she said. “I loved it. It’s so good. It’s so creepy. I actually can’t believe how much I loved it.”

Donahue graduated from Upper Darby High School in 1991 and the University of the Arts in Philadelphia in 1995.

Read more about her and The Blair Witch Project in GQ here.