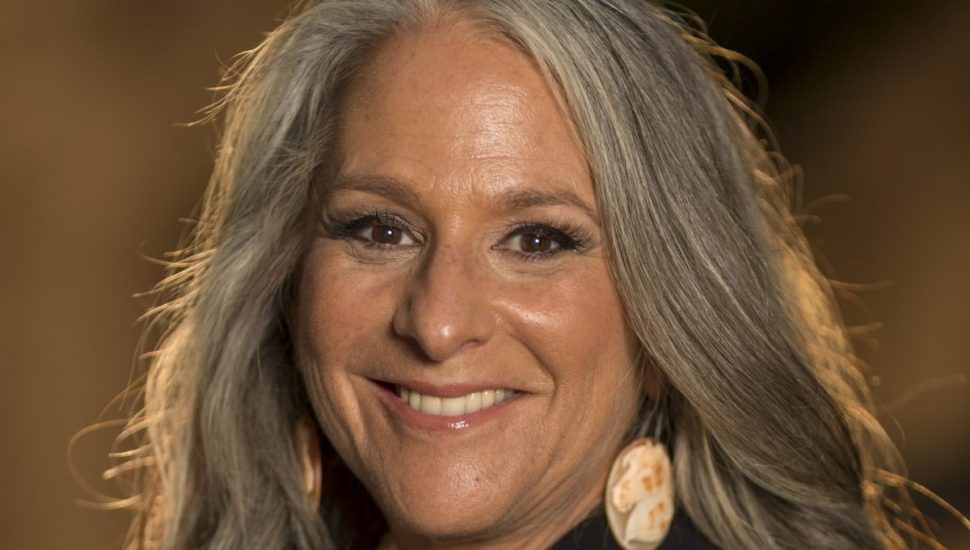 Broomall native Marta Kauffman, who created the hit show Friends with her longtime friend David Crane, another writer and producer from the Philadelphia suburbs, is bringing two new series to television screens worldwide.

Kauffman, an executive at Okay Goodnight!, a production company in Los Angeles, graduated from Marple Newtown High School in 1974. She is adapting the bestselling novel We Are All Completely Beside Ourselves by Karen Joy Fowler into an HBO miniseries, according to a report in The Wrap by Linda Ge.

The miniseries will feature Hollywood darling Natalie Portman in her first starring role on television.

Kauffman has also struck a deal with Amazon for a family drama series called Emmis.

“These two projects demonstrate the range I envision for Okay Goodnight!, and I couldn’t be happier to see them come to fruition,” she said.

Kauffman studied theater at Brandeis University, where she met Crane, who graduated from Harriton High School.

Read more about Kauffman’s new projects in The Wrap here.