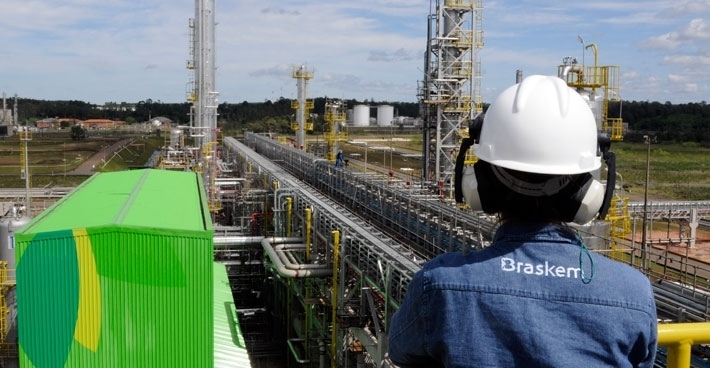 Stephanie Whitesell is a thought leader, an engineer, a wife, and a mom. The Marcus Hook-based operations manager and production superintendent was featured earlier this week in Plastics News as a leading entrepreneur in the largest Latin American petrochemical company, Braskem.

Only 35, Whitesell holds both Bachelor’s and Master’s Degrees in chemical engineering from Philadelphia’s Drexel University.

Whitesall enjoys the entrepreneurial spirit of Braskem and looks forward to taking on increased leadership roles to drive her team in a “clear and united direction.” She hopes to continue her involvement in the evolving field of sustainability product development for years to come.