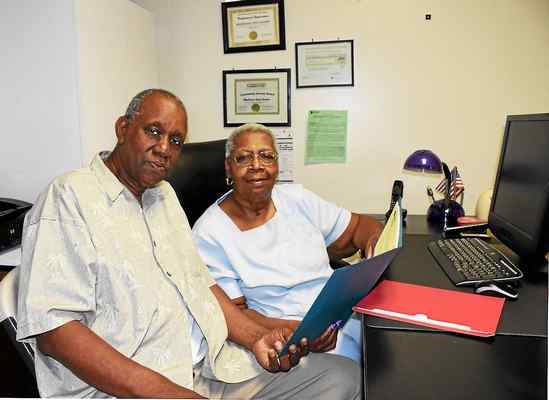 Photo of Thomas and Barbara Jones, the couple behind Community Health and Education Outreach in Collingdale, courtesy of Anne Neborak, Digital First Media.

Collingdale’s Community Health and Education Outreach, which helped people turned away by other social-service organizations for 14 years, has closed its doors, writes Patti Mengers for the Daily Times.

Founded in 2002 by Barbara A. Burton Jones, the non-profit focused on “providing resources to a population that routinely fall between the cracks of eligibility for direct immediate service.”

The Yeadon resident founded CHEO after meeting an elderly woman who was unable to afford her medications. Jones, a registered nurse for more than four decades, found out that drug companies had programs for patient assistance, and helped the woman get nine brand-name medications free of charge.

Over the next 14 years, CHEO expanded to provide low-cost essential supplies, as well as offering HIV education and testing services in eastern Delaware County three days a week.

“The decision was made due mainly to health concerns of my husband, Thomas, who was a key board director, and myself,” said Jones. “Also the board was aging out. The youngest person was 68.”

Read more about CHEO’s legacy of assistance in the Daily Times by clicking here.