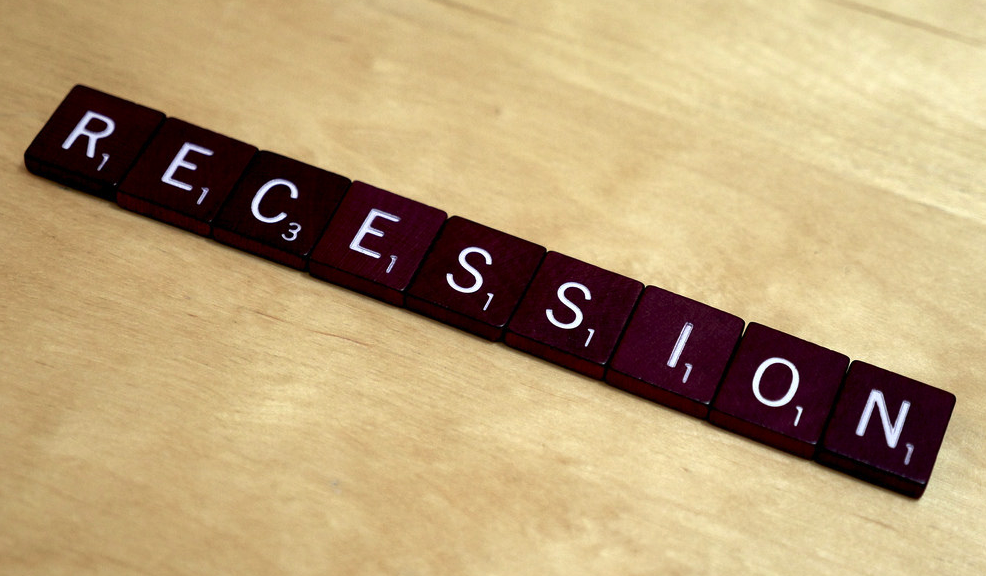 In the following video, Vanguard Global Chief Economist Joe Davis examines the current low-growth environment and places the likelihood of a U.S. recession in the near future at 15 to 20 percent odds.

Davis concedes that the odds of a recession are elevated given the economy’s slow growth, reduced exports and declining corporate profits. But he and other economists have their eyes on China.

“We don’t see [China] emerging as a significant threat this year, as tipping the global economy to recession,” he said. “But if we are monitoring an area of the world that could be recessionary in the next two or three years, it would be potentially from China.”