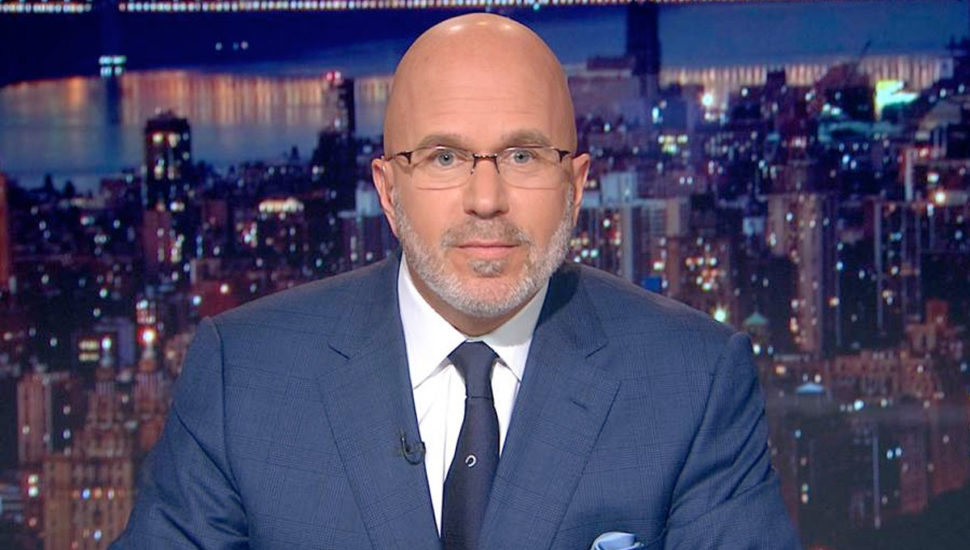 Bucks County native and Villanova resident Michael Smerconish – the popular radio and television host, author, and lawyer – addressed the graduates of Widener University last weekend, telling them how important the journey is compared with the destination.

Smerconish, who has his own weekday program on SiriusXM’s POTUS Channel and who hosts his own CNN show on Saturdays, discussed his many rejections and opportunities lost.

“There’s more to be learned from the journey than the destinations I have reached,” said Smerconish, also a Philadelphia Inquirer columnist. “I know that sounds like a slogan plucked from one of those posters you order in the back of an airline magazine, but it’s been the pattern of my entire life. Perseverance has been the hallmark of my climb.

“I’d attended the law school of my dreams (Penn) only because, after being wait-listed, I disregarded the application brochure admonition that interviews were not given, and parked myself in the admissions office until I attracted the interest of the dean.”

Smerconish talked about the many times he was rejected by television executives when he thought he had paid his dues – filling in successfully for the likes of Bill O’Reilly, Joe Scarborough, Don Imus, and Chris Matthews – and was in line for his own show.

“I have Jeff Zucker, the president of CNN, to thank for a big break,” said Smerconish. “In the middle of an ice storm two and a half years ago, he invited me to meet with him on short notice. How to get there was an issue.

“Our eldest son was then a senior in high school and he drove a Jeep. The only way I could get to New York City was to drive his vehicle. But while that son is a bona fide rocket scientist, he hadn’t screwed the roof on properly, so it leaked, and the interior was filled with ice. I nervously drove up the New Jersey Turnpike sliding in my seat. Luckily, Zucker and I immediately bonded. In a conversation that didn’t last 15 minutes, he offered me a show of my own on CNN. I celebrated, slipping all the way back to Philadelphia.”

The moral of his story?

“My climb has taught me that in order to succeed, you’ll need to request the meeting,” he said. “So be prepared to introduce yourself. To write the email. Better yet – sign the letter. Make the phone call. Show up where not invited. Your level of success in life will be determined by your unwillingness to accept rejection and failure.”