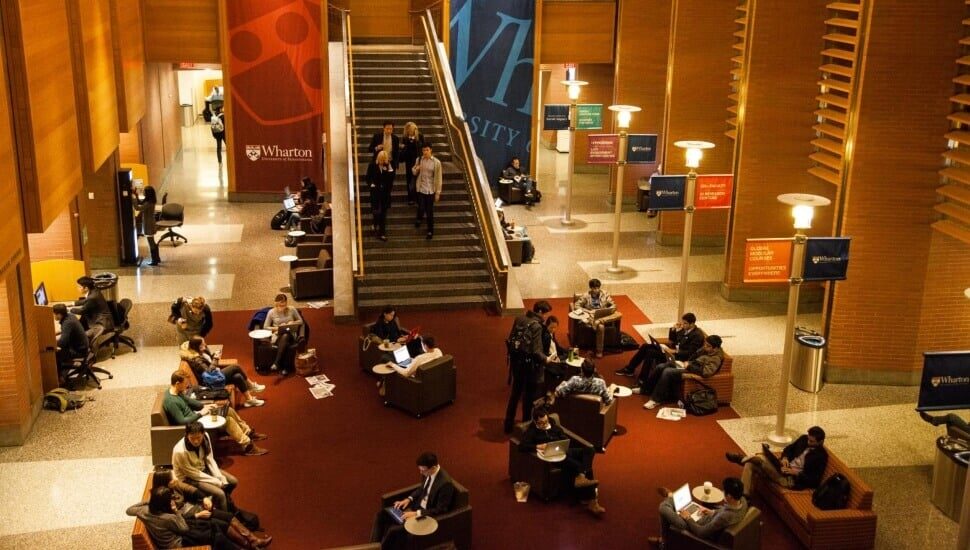 The Wharton School of the University of Pennsylvania will begin offering new MBA majors next fall, in diversity, equity, and inclusion and in environmental, social, and governance factors for business, writes Emma Goldberg for The New York Times.

The move, along with similar actions taken by other top business schools, offers a glimpse into the changes happening in the corporate realm. There socially responsible investing, or ESG, has become a huge industry worth $40 trillion but also a point of contention.

Political leaders on both left and right are calling for business leaders to think hard about their societal responsibilities. The left argues that businesses have to play a role in confronting daunting global threats, including climate change. Meanwhile, the right chastises executives for talking politics and distracting from profits.

For business school leaders, the new courses and concentrations are simply about answering the demand for political conversations in the corporate world.

Read more about the Wharton School of the University of Pennsylvania’s new MBA DEI majors in The New York Times.