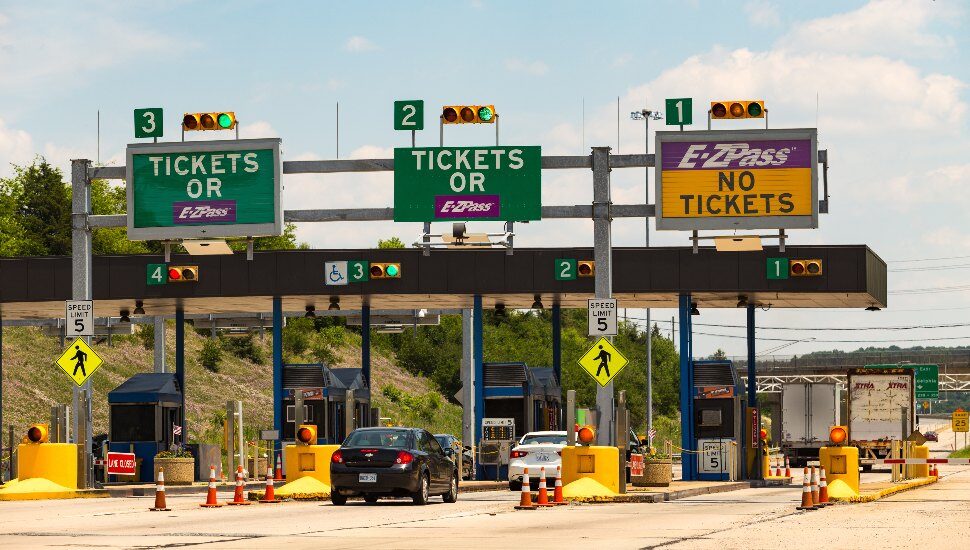 Gov. Tom Wolf has signed legislation to suspend vehicle registration of roughly 25,000 drivers who refuse to pay their overdue bills for PA Turnpike travel, according to a staff report from FOX 43.

Two months after the law takes effect, the Turnpike Commission will start notifying registrants that it is seeking to have their registrations suspended. After at least a month passes, the toll agency can contact the Transportation Department to begin the process. PennDOT will give vehicle owners six weeks’ notice.

“The customer is given several notices and opportunities to pay the tolls they owe before their registration is suspended,” said PennDOT spokeswoman Alexis Campbell.

The law also reduces the amount of unpaid collective PA Turnpike tolls required to trigger registration suspension from $500 to $250. Additionally, the number of unpaid tolls needed to start the enforcement process has been reduced from six violations to four invoices. The turnpike can also go back five instead of the previous three years after the violation when suspending registrations.

The Turnpike Commission has seen a jump in unpaid tolls since the recent conversion to all electronic tolling, and reached $155 million for the 2021-22 fiscal year. Read more about the legislation at FOX 43.