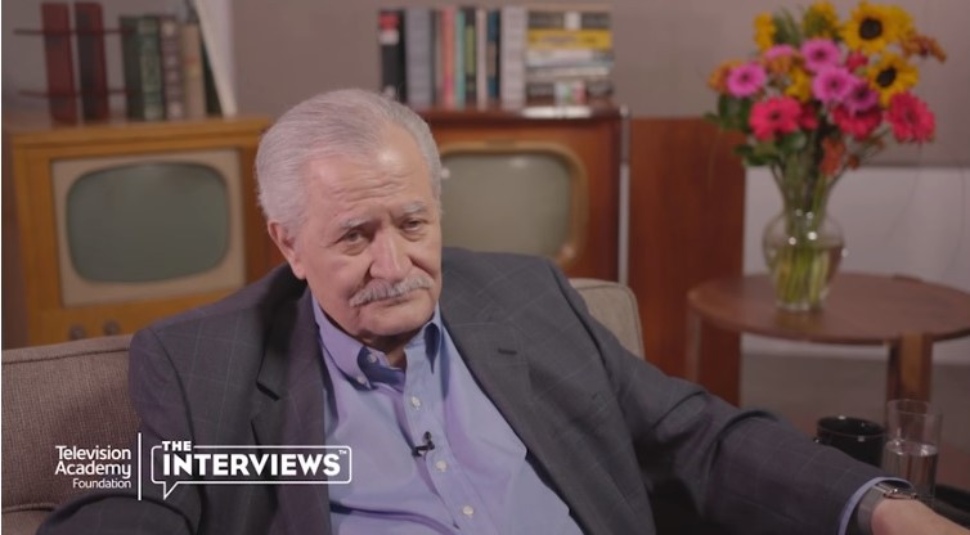 Mr. Aniston was born in Greece and his family lived for a time in Chester.

He’s known for his three-decade role starting in 1985 as Victor Kiriakis, a romantic Greek villain on the soap opera, “Days of Our Lives.”

He also appeared on television in “Mad Men,” “Gilmore Girls,” “The West Wing” and other shows. He was also in several films and appeared on stage.

John Anthony Aniston was born Yannis Anastassakis on July 24, 1933, on the Greek island of Crete.

His parents, Anthony and Stella Joanna Aniston emigrated to Chester when he was 2. Mr. Aniston, his brother, and his sisters went on to work with their parents at the diner they ran.

Mr. Aniston was a theater graduate from Penn State University and served in the US Navy as an intelligence officer, achieving the rank of lieutenant commander.

He started his television career in 1962 and first appeared on “Days of Our Lives” in 1970, a year after his daughter was born, appearing as a doctor.

Read more about the life of John Aniston in The New York Times.

John Aniston talks about his daughter’s start as an actress.