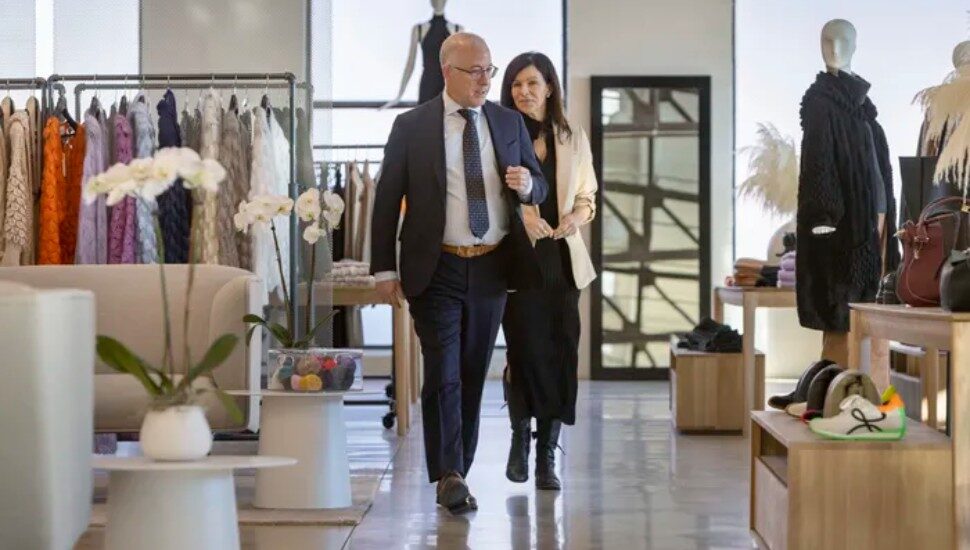 The iconic high-end retailer Boyds strayed from the city of Philadelphia in September for the first time in 84 years when it opened a second permanent store in Wayne.

The decision gave Boyds an opportunity to tap into the affluent Main Line suburban market, where luxury car drivers would be OK paying $750 for a sweater, writes Bob Fernandez for The Philadelphia Inquirer.

“We would like to help bring the city to a level it was prior to COVID,” said Kent Gushner, the third generation of his family to run Boyd.

Even so, the Wayne store was a prudent move, bringing merchandise to a place where more shoppers can afford it, said St. Joseph’s University marketing professor Michael R. Solomon.

The danger is not to dilute the Boyds brand with multiple locations, he said.

The store was founded in 1938 by Russian-Jewish immigrant Alexander “Alec” Gushner and his brothers Albert and Ben.

In 2018, a New York Times headline referred to Boyds as “The Last Great Clothing Store”.

Read more about Boyds’ expansion at The Philadelphia Inquirer.

Take a quick tour of Boyds Philadelphia with Laurel on the Square.

‘I Call It Fashion Therapy’: Wayne Man Channels His Heartbreak into Clothing Line That Honors His Daughter