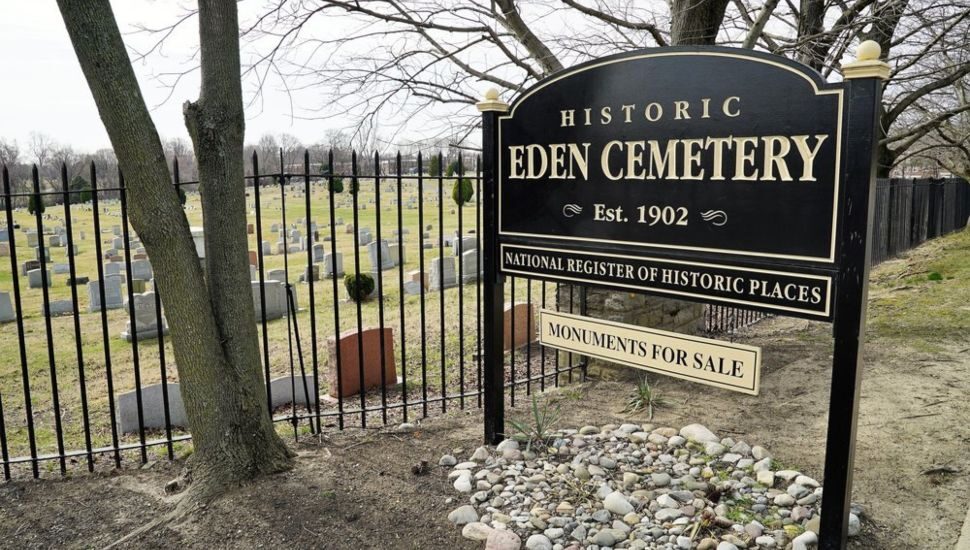 Skulls of 13 Black Philadelphians that were part of a collection from 19th century physician and anatomist Samuel George Morton could finally receive a public, traditional interfaith burial in the fall from the Penn Museum i at the historically Black Eden Cemetery, located in Collingdale writes Remy Tuman for The New York Times.

The University of Pennsylvania Museum of Archaeology and Anthropology, known as the Penn Museum is petitioning the Orphans’ Court of Philadelphia for permission to conduct the burial ceremony.

“It’s a really important moment to do the right thing and acknowledge the problematic history of parts of this collection,” said Christopher Woods, the director of the Penn Museum, which has held the Morton collection since 1966.

Morton was known for racist theories on intellect. It was his studies that created the now discredited “race science” contributing to 20th-century eugenics.

The 13 skulls were only part of Morton’s collection, which included 1,300 skulls worldwide.

Read more at The New York Times about plans to provide a proper burial at Eden Cemetery of 13 skulls belonging to Black Philadelphians.

Penn Museum curator Dr. Tukufu Zuberi sits down with Marc Lamont Hill in this 2021 video on the museum’s decision to return the skulls of enslaved Black Americans to their respective communities. The museum apologized for its collections of over 1,300 skulls.

Aaron Burr’s Son, John, Finally Gets a Headstone for His Burial Plot at Eden Cemetery in Collingdale