Prospect Medical May be Less Enthusiastic for Crozer Sale 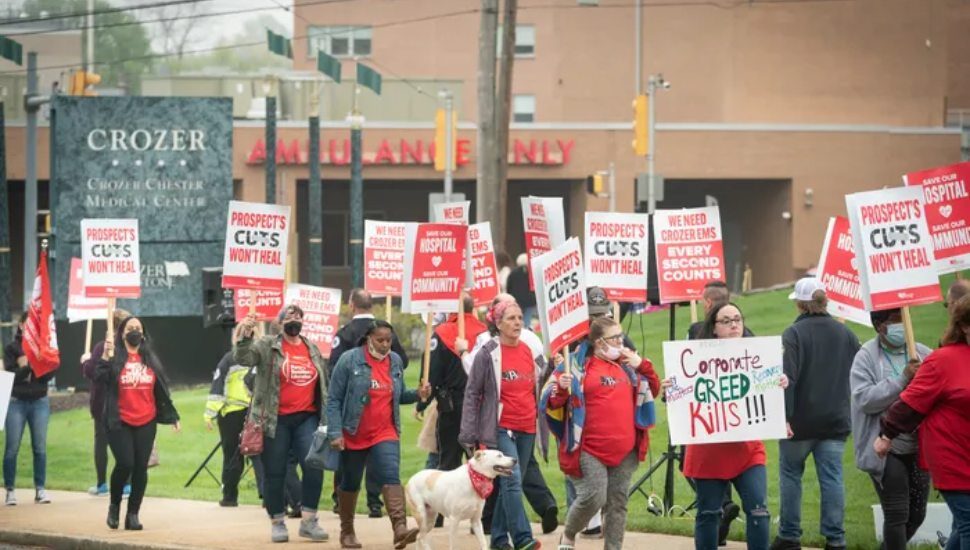 Prospect Medical still expects to sell its hospitals in Connecticut but may not feel the same in Pennsylvania anymore, said Edward K. Aldag Jr., chairman and CEO of Medical Properties Trust Inc.

“They’re extremely bullish on where they are in Pennsylvania,” Aldag said.

In February, Prospect announced a preliminary agreement to sell Crozer, which owns four hospitals in Delaware County, to the nonprofit ChristianaCare.

But negotiations are further along to sell Prospect’s two hospitals in Connecticut than those in Pennsylvania, Aldag said.

“We are continuing to move through due diligence and working through the final agreements,” said Esposito.

Crozer pays $30 to $35 million in annual rent on a long-term lease to Medical Properties Trust.

Crozer and ChristianaCare have not talked yet to Medical Properties Trust about a new deal on the real estate, according to Aldag.

Read more at The Philadelphia Inquirer about Crozer Health negotiations.

ChristianaCare in a Deal to Acquire Crozer Health System