Fortune: Highest Concentration of Remote Jobs is in Big Cities 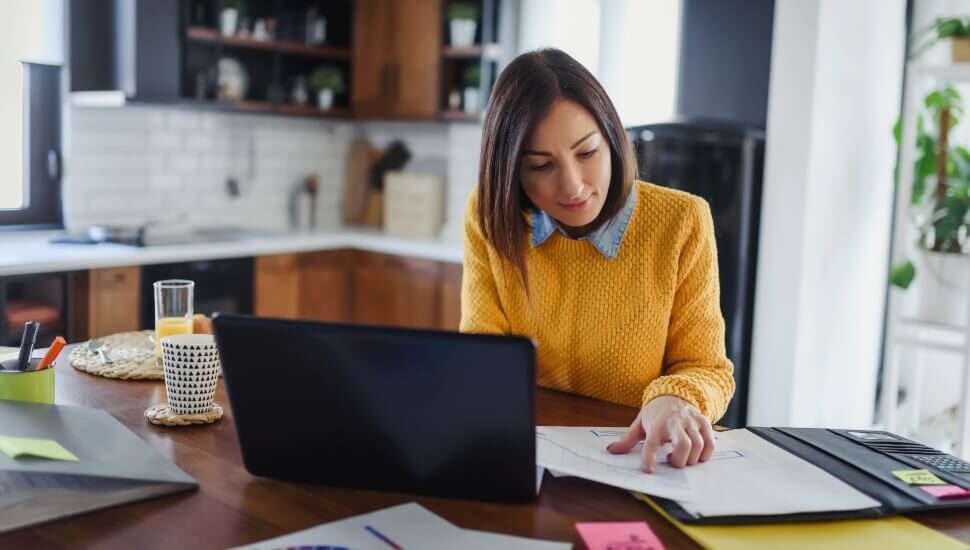 Do you want your next job to be one where you can work from home? Then as contradictory as it might sound, you might want to move to a major city like New York, Los Angeles or stay right here in Philadelphia.

As Fortune explained in a recent article, it is major cities that have the highest percentage of people still working from home.

That might surprise you since the big cities are where all the major companies are. You would think employers would be eager to see those massive offices put to use rather than continuing to allow workers to telecommute.

But the Survey of Working Arrangements and Attitudes collected responses from over 71,000 people, and found in major cities like Philadelphia, people are working from home around 38% of the time.

As far as why that would be the case, the size of the cities can definitely be a deterrent from the worker’s perspective.

In towns or smaller cities, getting to and from work might not take much time at all. In large cities during rush hour, many workers are doing one or even two-hour commutes each way. Getting that time back by working from home is something many appreciate.

Other factors include the variety of jobs large cities have. Many major companies have jobs that are designed for “knowledge workers,” meaning people who are hired for what they know rather than a trade.

These could be people who design websites, handle a company’s media relations, or do accounting work. There is often nothing about such jobs that requires the employee’s physical presence in any specific location.

It is no secret that for many, work from home only started because of pandemic restrictions. With those restrictions now largely lifted, there has been a big push by many employers to get their workers back on-site.

However, experts have said that remote work was not just a flash-in-the-pan moment for workers. For a lot of workers, it marked a long-awaited change in job culture that they have no desire to give up.

For more answers on why big cities have such a larger rate of employees working from home, refer to the article from Fortune here.

Many people only hear the best aspects of the term so when they land a remote job and they aren’t prepared for the true nature of working from home. This video by Dan Lok is about 7 things no one tells you about remote work.

7 Things You Should Never Wear to Work