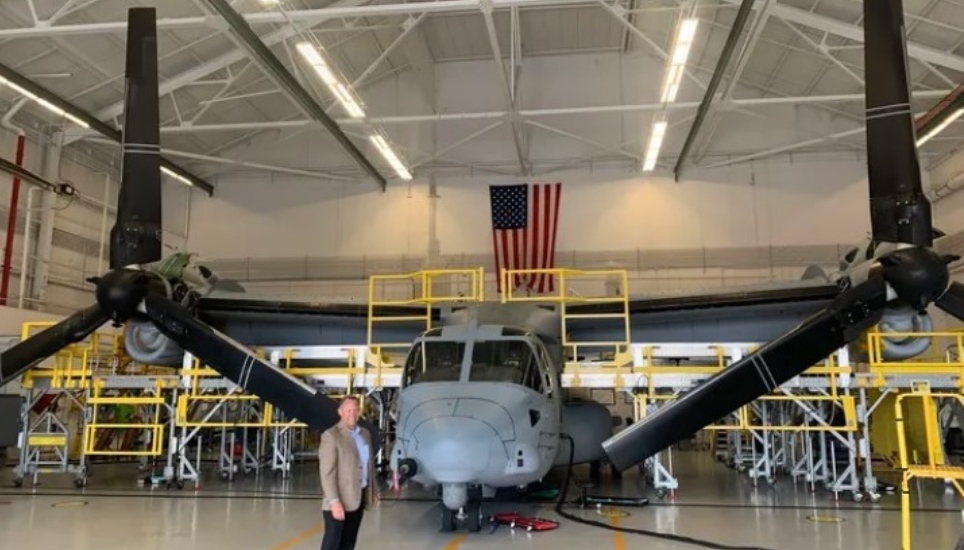 It has been building and upgrading military helicopters and aircraft since 1989, but as it eyes the potential contract for a new generation of Black Hawk helicopters, it faces production challenges, writes Joseph N. DiStefano for The Philadelphia Inquirer.

Boeing’s products rely on public funds and is at the whim of generals and politicians who shift priorities and funding, according to the U.S. Government Accountability Office.

Mark Cherry, vice president and general manager of Boeing’s vertical lift division, is working to raise the plant’s profile in the region. Boeing hopes to create a “sense of belonging” by offering “very competitive” pay and benefits, flexible scheduling, and opportunities to work on new technologies.

The Defiant program leadership is headquartered at Ridley Park but a final decision on where to build the helicopter has not been announced. Cherry expects to hear more in the fall.

“We inherited a great set of products, and we want Philadelphians to work on new ones, like the Defiant helicopters, for a long time to come,” said Cherry. “We want this site to grow.”

Read more at The Philadelphia Inquirer about Boeing’s production challenges.

Here’s a promotional video for the Ridley Park plant at Boeing.