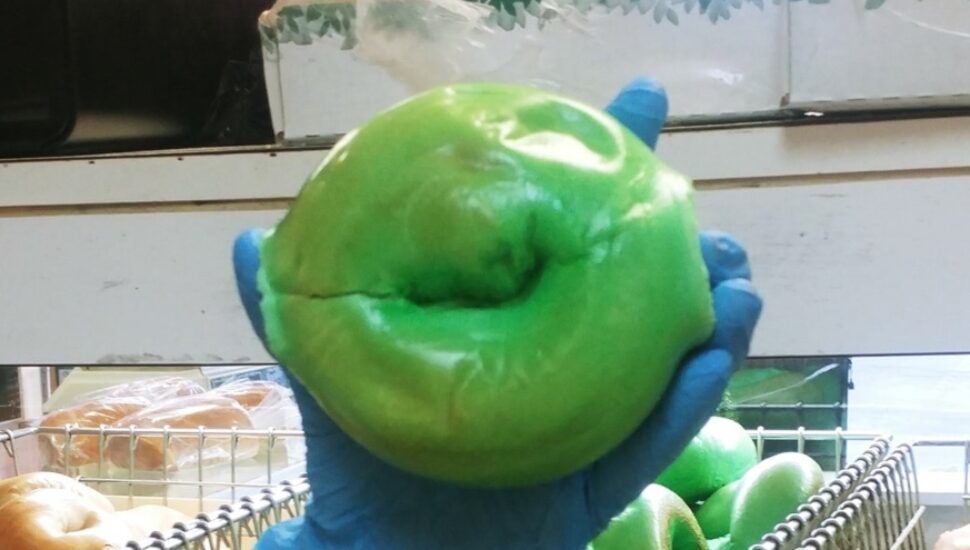 Philly has great hoagies, cheesesteaks, pizza and soft pretzels.  Know what else?

Only in recent years have bagel shops started to appear on the regional landscape.

Now there are curated menus of freshly baked bagels, flavorful schmears, and breakfast or more sandwiches.

In Philly, one place even boils their bagels in beer. The varieties available here rival anything made in New York or Montreal.

One stand-out in Delaware County is The Original Bagel at 2914 West Chester Pike in Broomall.

Michael Leibowitz is a fifth-generation bagel master who learned from his father, Melvin.

At Leibowitz’s Broomall shop you will find a classic New York-style bagel that is doughy and delicious.

Read more at The Philadelphia Inquirer about The Original Bagel in Broomall.

Learn about the origin of the New York bagel.

DELCO Escape: Washington's Troops Went Hungry, But That Doesn't Mean You Have To! 41 Places to Eat When Visiting Valley Forge National Historical Park

Local Inn Rated to Serve the Finest Brunch in All of Montgomery County, and One of the Best in the US